A Birmingham MP has written a letter to community pharmacies in her constituency thanking them for their “exemplary work” during the COVID-19 pandemic. 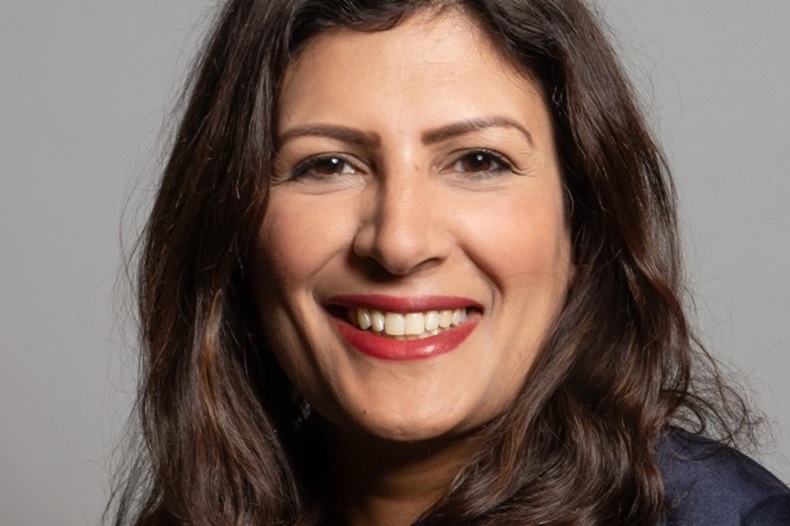 In the letter, Ms Kaur Gill said pharmacy teams are “an essential part of the NHS family”

Preet Kaur Gill, Labour MP for the Birmingham, Edgbaston constituency, wrote in the letter, published yesterday (May 12), that pharmacy teams had been “steadfast” in carrying on with their duties and supporting patients at a difficult time.

She added that the “selfless dedication” of pharmacy teams meant the sector had not been overwhelmed and had been able to continue to “serve the community”.

Ms Kaur Gill – who is also shadow international development secretary – added that the “dedication and effort” shown by pharmacy teams was “largely despite, not because of, the government’s response” to the pandemic.

“I have been concerned in recent weeks by reports that, like thousands of NHS and care home staff across the UK, many pharmacy teams are struggling to access adequate personal protective equipment (PPE) or testing", she said.

“This is unacceptable, especially given that many pharmacies are too small to facilitate social distancing measures – meaning that staff are at increased risk.”

The letter also made reference to the £300 million in advance funding allocated to English community pharmacies to help alleviate cashflow issues caused by COVID-19 – being paid as uplifts to contractors’ January and February payments and payable last month and this month.

Ms Kaur Gill wrote that this “insufficient advance payment”, combined with a decade of cuts to the NHS community pharmacy budget and the “rising costs of pharmaceuticals”, would leave many pharmacies in a “financially precarious situation”.

The MP pledged to do everything in her power to ensure “pharmacy staff on the frontline of this crisis have everything they need when it comes to PPE” and that the government "fulfills its promise of 200,000 tests a day by the end of May".

Pharmacies are “an essential part of the NHS family”, Ms Kaur Gil said, adding that she was “hopeful" that the sector's "selflessness in continuing to work” would be “duly recognised alongside the rest of the UK’s key workers when that times comes”.

What do you make of the letter?

‘The government is facing a legal challenge over PPE supply’