Victims of domestic violence could be given a codeword to “get help from shop workers” – including pharmacy teams – during COVID-19, the Home Office announced week (May 21). 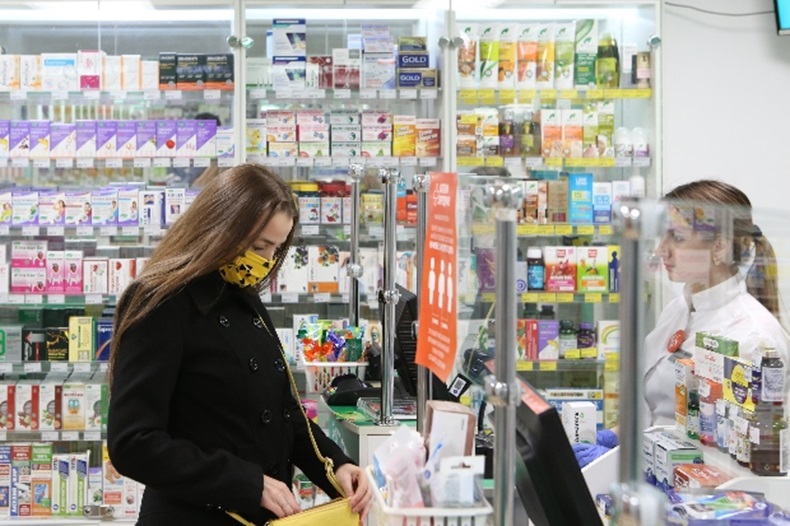 Under the scheme, victims of domestic abuse who are in “urgent or immediate danger” will be able to get help from staff in pharmacies and shops, the Home Office said. It added that customers in this situation would be given “a specific phrase that staff will be trained to identify”.

The plans were discussed during a virtual summit hosted by Prime Minister Boris Johnson last week (May 21), focusing on the “unique challenges” victims of domestic abuse, sexual violence, child sexual abuse and modern slavery face as a result of the pandemic and lockdown.

The Hidden Harms summit was attended by representatives of law enforcement, victims’ charities, frontline practitioners and the private sector and by organisations including the National Pharmacy Association (NPA) and the British Retail Consortium.

Prime Minister Boris Johnson said: “Just as I am committed to tackling the virus, we have to support the most vulnerable and keep them safe from harm and exploitation.

“That is why it is vital that we come together and bring all our collective expertise to ensure we are doing everything we can to support those at risk, and to help them rebuild their lives.”

“Eager to play our part”

The NPA is among the organisations currently “in talks with Home Office officials” and NPA chief executive Mark Lyonette said last week (May 21) that “discussions are ongoing and we cannot give more details at this time”.

Mr Lyonette told C+D that “local pharmacies are about people, not just pills, so we are eager to play our part in supporting victims of abuse.

“The NPA is in talks with the Home Office about how an alert mechanism could work in community pharmacy settings.”

Pharmacy bodies including the Royal Pharmaceutical Society and the General Pharmaceutical Council have previously encouraged pharmacies to back the broad agenda of supporting victims of domestic abuse by joining the UK Says No More campaign.

As part of this campaign, which multiples Boots, Superdrug and Morrisons have signed up to, pharmacies can turn consultation rooms into “safe spaces” for victims of domestic abuse.

However, the NPA highlighted the issues of resources within the pharmacy sector when it comes to the codeword initiative. “There is a clear and urgent need to support victims of abuse and we want to play our part”, Mr Lyonette said.

But as “key health service providers during the COVID-19 crisis”, community pharmacy resources are “already stretched” and “this is something we have already made clear to officials”, he added.

Since the implementation of lockdown measures in the UK, charity Hestia has seen a 47% increase in victims using its Bright Sky domestic abuse support app.

What do you make of the plans?

Pharmacies to provide safe spaces for victims of domestic abuse