The DH and NHS BSA should change their processes around the switching of paper prescriptions during the pandemic, the Pharmaceutical Services Negotiating Committee (PSNC) has said. 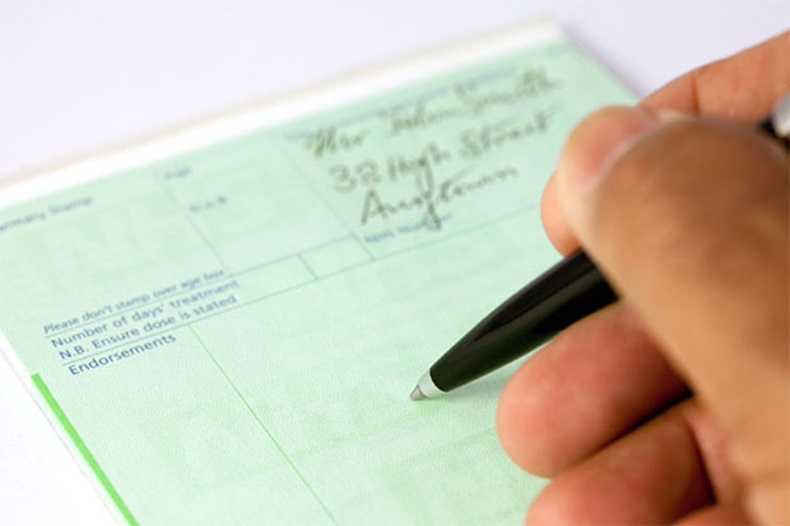 PSNC has asked the Department of Health and Social Care (DH) and NHS Business Services Authority (NHS BSA) to “review their processes around the switching of paper prescriptions” to reduce the risk of infection for pharmacy teams in England.

The negotiating body said it is “pressing” for prescriptions with incomplete patient exemption declarations to be sent back to contractors or refunded altogether, it said in an update to contractors last week (May 22).

The negotiator said that many contractors who have received their FP34 schedule of payments for dispensing in March – when the COVID-19 outbreak hit the UK – “have noticed a larger than usual number of switches listed”.

If a patient – or the person collecting the dispensed items on their behalf – does not sign the declaration of exemption on the back of the prescription, it is changed to “chargeable and a prescription charge is deducted from a contractor’s payment for each item on that form”, PSNC said. The prescription charge increased from £9 to £9.15 on April 1.

PSNC said pharmacy teams have been concerned about the risks of contracting the virus by handling paper prescriptions. Public Health England has said it is “theoretically possible” to contract COVID-19 by handling “medication boxes and/or prescription tokens that have the virus on and then touching their own mouth, nose, or possibly their eyes, but this is not thought to be the main way the virus spreads”.

This potential contagion route, “coupled with massively increased workloads, has not been a conducive environment for collecting patient exemption declarations,” PSNC said.

An NHS BSA spokesperson told C+D today (May 28) that it has received “a small number of requests from contractors asking us if we can relax the submission and declaration requirements due to COVID-19”.

However, they added that this decision can only be made by the DH and that the NHS BSA has not been asked to change its processes yet. PSNC told C+D yesterday (May 27) that it will inform contractors as soon as it receives a response to its requests.

Along with the British Medical Association (BMA) and the Dispensing Doctors’ Association (DDA), PSNC wrote to health secretary Matt Hancock last month to ask for the prescription charge in England to be scrapped for the duration of the pandemic.

The PSNC, BMA and DDA sent their letter nearly a month after C+D launched a campaign for the prescription charge to be dropped in England during the COVID-19 outbreak.

Mike Hewitson, owner of Beaminster Pharmacy in Dorset told C+D yesterday that he saw a “relative spike” in the number of prescription switches for March.

“March was chaos. Pharmacies couldn't get the back of the prescription completed because of the infection risk.

“We had all sorts of people collecting prescriptions on behalf of patients – some of whom didn’t even know the name of the person they were collecting for. This highlights why the prescription charge should have been suspended for the duration of the crisis,” he said.

What do you make of PSNC's ask?