The NHS test and trace service is a “blunt instrument” on which the Pharmaceutical Services Negotiating Committee (PSNC) is seeking urgent clarity, its CEO Simon Dukes has said. 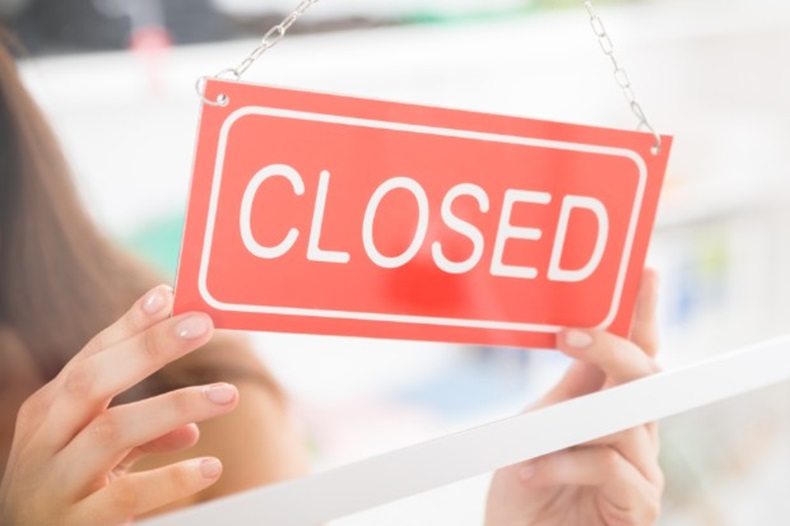 Simon Dukes: There's already been "an instance of a pharmacy closing as a result of track and trace”

Mr Dukes voiced his concerns about the programme – which launched in England last week (May 28) – at a virtual PSNC press briefing on Wednesday (June 3).

This is “yet another example of new systems and services that are made and announced by politicians while details are being worked out”, he said

The programme could “close pharmacies pretty rapidly”, Mr Dukes added. “I believe we have already had an instance of a pharmacy closing as a result of track and trace,” he said. He explained that PSNC is still awaiting clarification from the Department of Health and Social Care (DH) on the implications of the scheme for community pharmacy.

Association of Independent Multiple pharmacies (AIMp) CEO Leyla Hannbeck told C+D earlier this week (June 3) that the organisation has approached the DH to raise awareness of the potentially detrimental impact the scheme could have on the provision of pharmacy services. AIMp has already received reports of a pharmacy being forced to close due to a staff member testing positive for the virus and the organisation is “concerned to hear” this, Ms Hannbeck said.

“We have raised this issue with NHS England and the DH and they have confirmed that they will look into this. The sector is also working together to issue advice on contingency planning,” Ms Hannbeck added. Different versions of the NHS test and trace scheme have been introduced in the four UK countries. Here is what we know so far about their implications for pharmacy teams across the UK.

Under the NHS test and trace service, launched on May 28, anyone with COVID-19 symptoms will be tested and those who have been in contact with someone who has the virus will be asked to self-isolate for 14 days even if they don’t have symptoms.

PSNC said in an update on its website on Wednesday that “a number of pharmacy teams across England have already been asked to self-isolate in accordance with the service”. It added that the PSNC will be “having urgent discussions” with the DH about financial support for pharmacies who find themselves forces to close.

PSNC also said that “a pharmacy team member’s contacts with patients will not be close contacts if the appropriate mitigation has been used” – for instance, if the two-metre social distancing has been followed or if Perspex screens have been installed.

A DH spokesperson told C+D earlier this week (June 1) that if healthcare staff have worn “appropriate personal protective equipment (PPE)”, they will not be asked to self-isolate.

However, pharmacies in England have repeatedly told C+D that they are experiencing difficulties sourcing PPE and the UK guidance on the use of PPE recommends pharmacy teams wear fluid-resistant surgical masks (FRSMs) only “for contact with members of the public with possible or confirmed COVID-19”.

A contact tracing system was launched in Wales on June 1. As with the English programme, those who have been in close contact with someone who has tested positive for the virus will be asked to self-isolate for 14 days.

A Welsh government spokesperson told C+D this week (June 2) that a contact tracer will identify and assess the “potential contacts” of anyone who tests positive.

“The assessment will take into consideration any additional circumstances, including the correct use of PPE, protective screens in the workplace and adherence to the two-metre distancing rule which – if correctly followed – means the individual will not be regarded as a contact for these purposes. When these measures are not followed, individuals will be deemed as a contact,” they added.

Under Scotland’s test and protect programme, which also launched on May 28, people are being told to “isolate with their household as soon as they have [COVID-19] symptoms” and urged to book a test “as soon as possible”. If they test positive, they will be asked to share the details of all their recent close contacts.

Unlike in Wales and England, “there will be no exemption to the test and protect measures for key workers”, a Scottish government spokesperson told C+D earlier this week (June 2).

To protect themselves and their community, pharmacy teams should continue to implement the “two-metre physical distance, wear PPE as required and practise good hand and cough hygiene”, the spokesperson added.

Community Pharmacy Scotland said in an update on its website on June 2 that it’s awaiting updated guidance on PPE use from Health Protection Scotland. In the meantime, it recommends “team members wear FRSMs at all times in the pharmacy – even on breaks”.

A PHA spokesperson told C+D earlier this week (June 2) that no exceptions will be made for pharmacy teams under the scheme – they will be asked to isolate for seven days if they test positive, or to self-isolate for 14 days if they have been in direct contact with someone who has had a positive test result.

The same day (June 2), a spokesperson for the Department of Health in Northern Ireland told C+D that a “range of business continuity arrangements have been established for community pharmacies, including daily sitrep [situation reports] on services, staffing and supplies”.

“In addition, action has been taken to support workforce resilience, including redeployment of dental staff to community pharmacy and a dedicated locum pharmacist portal,” the spokesperson added.

What do you make of the new test and trace programmes?