The General Pharmaceutical Council (GPhC) has reported a 29% increase in the number of fitness to practise concerns it received in April. 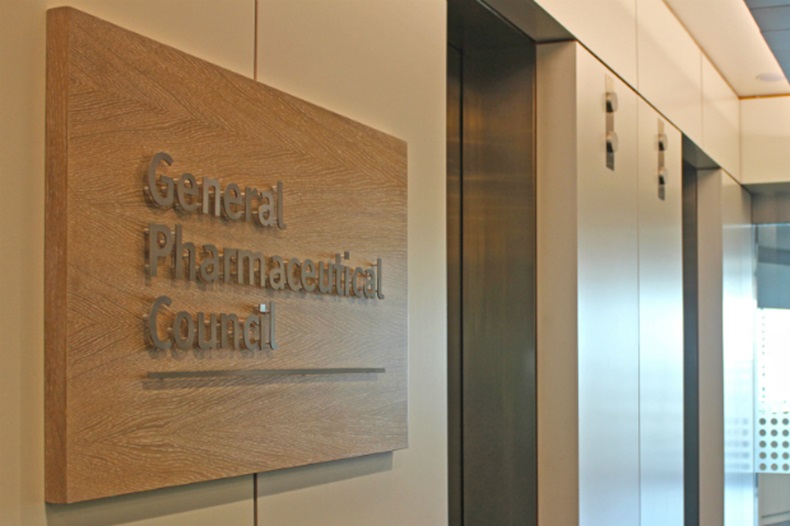 Many concerns “related to pricing of medicines, hand gel and facemasks"

The regulator received 318 concerns in April, a 29% increase on the same month last year, when it received 246 complaints, it told C+D today (June 12).

Many of these concerns “related to pricing of medicines, hand gel and facemasks and some pointed to possible anti-competitive practice”, the GPhC said in its latest council papers, published ahead of its virtual meeting yesterday ( June 11).

Some of those who had raised concerns with the GPhC were signposted to the Competitions and Markets Authority, “because of their role in relation to profiteering and anti-competitive behaviour”, a GPhC spokesperson told C+D.

“We have developed our approach to dealing with COVID-19 related concerns such as personal protective equipment, self-isolation, infection control and social distancing to ensure we take a consistent approach to assessing these concerns,” the GPhC said.

The GPhC received 380 FtP complaints in March this year, mostly about COVID-19 related “pricing and profiteering”. This represented just over 100 additional complaints compared with the average for March, the GPhC said in its April council papers.

During another virtual meeting on June 1, the GPhC discussed the possibility of making changes to the way principal FtP hearings are held, according to its council papers published yesterday.

If approved, the changes – which would only be implemented for the duration of the pandemic and would be reviewed every six months – “would allow the regulator to hold principal hearings remotely and to operate with fewer panel members if necessary”.

“A third change – to allow the service of documentation electronically – would be permanent”, the GPhC said.

However, the proposed changes have not been finalised yet and the GPhC told C+D it is seeking feedback on these changes from “a number of key pharmacy and patient stakeholders”.

“The majority of our hearings have not gone ahead as planned during the pandemic. We do hope that the amendments to our rules will go ahead so that we can progress our hearings and avoid any further delays,” the spokesperson added.

However, “a small number of hearings” have been conducted remotely during the pandemic, in cases where “we are legally obliged to review an existing direction already in force”, the spokesperson said. The GPhC has also held hearings where it determined it was necessary “in the public interest”, to “try and prevent a risk of harm to patients or the public” or where it was “ in the interest of the individual in question for the hearing to go ahead”.

The GPhC suspended all routine inspections as of March 17 and moved to what it refers to as a “supportive phase”. In April, its inspectors carried out 825 support visits, during which they “gathered a number of examples of notable practice”, according to the council papers.

Have you received many COVID-19-related complaints?

Legal view: The difference between lawful and unlawful COVID-19 tests

COVID-19: What's behind the ‘disgusting’ abuse of pharmacy teams?