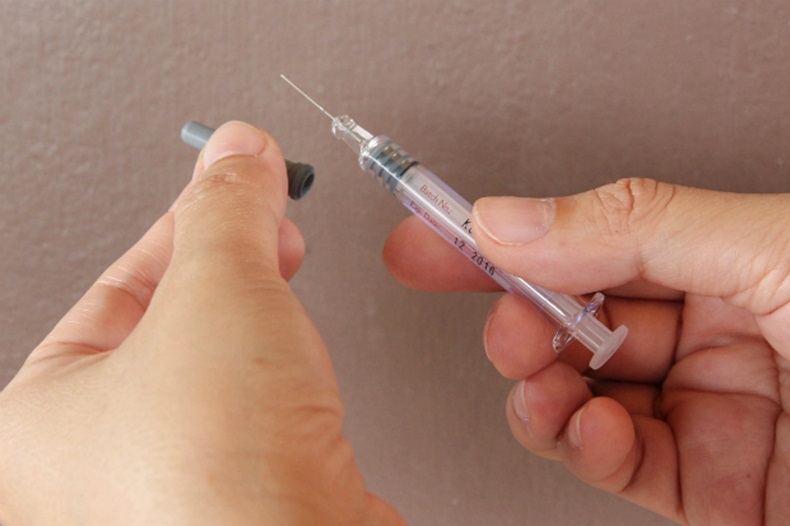 PSNC is proposing “increased flexibility” for this year’s flu service, including administering vaccines outside consultation rooms and removing the need for written consent.

Although the final service specification has yet to be announced by NHS England and NHS Improvement (NHSE&I), Public Health England (PHE) and the Department of Health and Social Care (DH), the Pharmaceutical Services Negotiating Committee (PSNC) published an “early guidance document” last week (July 3) to help contractors prepare to deliver the service.

The 12-page document “highlights the potential scenarios” that the PSNC, DH and NHSE&I are discussing, ahead of the official service specification announcement.

The guidance lists considerations that contractors should take into account ahead of the service commencing in September, to prepare to deliver vaccinations in a “COVID-19 safe manner” and outlines changes the PSNC is seeking to the delivery of the service this season.

However, contractors should note that the changes the PSNC is seeking to the service, which it says this year “has the potential to be one of the most challenging” so far “have not yet been agreed and may never be agreed by NHSE&I and (the) DH”, the negotiating body said. The aim of sharing the proposals at this stage is to allow contractors to “plan for several different scenarios which may be open to them in due course”, it added.

The PSNC is aiming to have the need for written consent from patients removed, instead “moving to a verbal consent model”, but this has not yet been agreed by NHSE&I and the DH.

“Part of our approach includes discussions on increased flexibility and a wider approach to the scope of the service from community pharmacy,” the PSNC said of the strategy for this year’s service.

Among the aspects addressed as part of this is allowing contractors to administer vaccinations in the pharmacy but outside of the consultation room, “where this supports better social distancing” and more options when off-site vaccinations are required.

The latter would include the ability to “provide the service in locations within the vicinity of the pharmacy that may provide greater space for patients”, such as in a marquee outside the pharmacy, inside a church, mosque or temple, in local village, town and community halls, and in car parks – “including the options of drive-thru services similar to COVID-19 testing services”.

The PSNC stressed that “at this time" these suggestions have "not been agreed by NHSE&I and [the] DH".

Reducing patient time in the pharmacy

Aspects the PSNC advises pharmacies to consider include minimising patient time in the pharmacy – for example by holding pre-vaccination consultations over the phone or via video and looking at block booking appointments to “minimise time spent donning and doffing PPE”, where this is in compliance with PHE guidance.

The document contains a number of additional considerations for contractors, including further guidance on identifying a suitable venue for the service, keeping patients safe, and controlling the spread of infection.

When it comes to personal protective equipment (PPE), PSNC has “asked NHSE&I to seek clear guidance from PHE on the most appropriate PPE for use when vaccinating patients”. However, the PSNC at this stage anticipates that the advice will be to “follow PHE’s general primary care guidance on use of PPE when providing direct patient care – possible or confirmed cases (within two metres)”.

“Contractors will need to consider the volume of PPE required to provide their planned volume of vaccines,” it added.

The negotiating body also said patients should be “supported” with hand hygiene and the provision of a face covering, if they are not wearing a face mask, before being vaccinated.

While the service is expected to start at the same time as usual, expansion of the programme “may include additional groups of eligible patients, such as those previously hospitalised by COVID-19, and increased target levels for vaccination of patients in the existing eligible groups”, PSNC said.

As the number of vaccines would increase in such a scenario, the DH has “sought to obtain additional supplies for the country [England]”, according to the briefing document.

It is expected that there will be “universal vaccination of health and care workers against flu", with "further guidance on this will be published in due course", it added.

What do you make of the guidance?