The number of concerns about pharmacy professionals raised with the General Pharmaceutical Council (GPhC) has risen 28% in the last two years, the regulator has revealed. 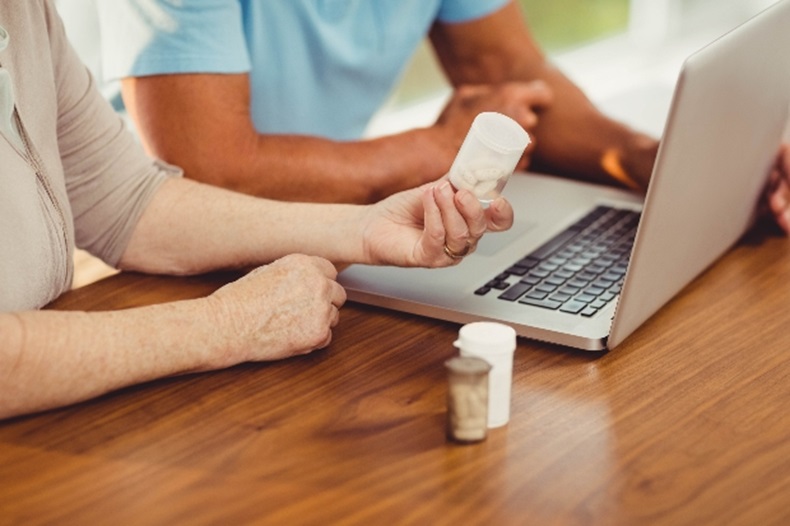 “It is difficult to give reasons for the increase because there are many potential causes and there were no notable increases in any individual type of concern received,” the regulator said.

The GPhC registered a “significant increase in concerns” during the last quarter of 2019-20, “at least in part due to COVID-19 related issues”.

In April, the regulator shared that the number of concerns for March was up 56% compared to 2019 and 2018 – with 380 complaints in March this year, and 244 for the same month the previous two years.

“All other sources have decreased, with the most notable decrease in concerns [being] from other healthcare professionals,” the GPhC said.

The GPhC closed 1,405 (47%) of concerns at “triage” stage – the point at which it considers whether the information is for the organisation to handle and if it has the power to carry out an investigation.

While the number of concerns closed with no further action has almost doubled since 2018-19, when it was 567, “most of these additional concerns are not about patient safety and don’t raise regulatory issues that we are able to deal with”, the GPhC said.

What do you make of the figures shared by the GPhC?