Remuneration for this year’s community pharmacy flu vaccination service has yet to be confirmed - despite the programme launching today, PSNC has said. 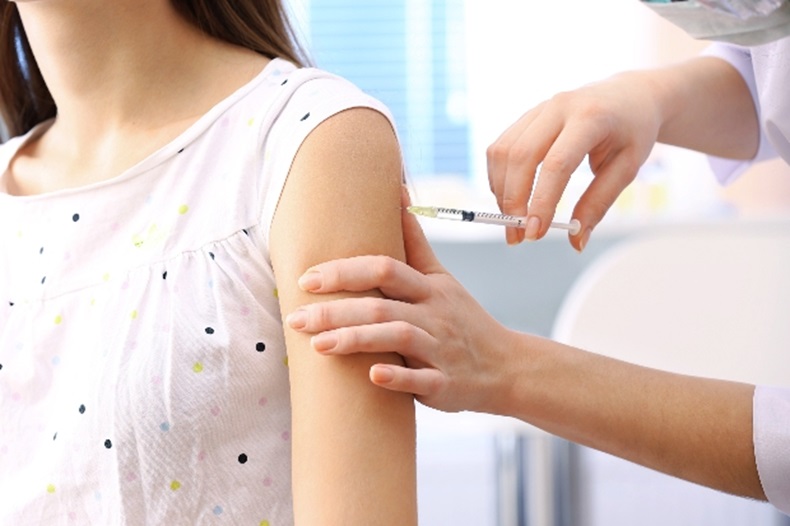 PSNC is “pushing hard for an uplift to funding”

The Pharmaceutical Services Negotiating Committee (PSNC) and the DH are still negotiating what funding will be paid to contractors who will be offering the community pharmacy seasonal flu vaccination advanced service, the negotiator explained.

Contractors will be reimbursed for the cost of the vaccine and a fee will be paid to them “per administered dose of vaccine”, according to the service specification published by NHS England and Improvement (NHSE&I) and the PSNC last week (August 28).

The fee – the amount was not confirmed in the service specification – “includes a contribution in recognition of expenses incurred by community pharmacies in providing this service”, NHSE&I and PSNC wrote. Such expenses include training and the “disposal of clinical waste”, the organisations added.

In a statement issued on Friday (August 28), PSNC director of NHS services Alastair Buxton said it is “frustrating that we are not able to confirm the funding details for the service so close to its launch”.

However, he added that PSNC believes it is "the right thing to do" to keep putting forward the case for the right funding for pharmacies offering the service to the government and the NHS. In the same statement, PSNC said it is “pushing hard for an uplift to funding”.

The negotiator told C+D today (September 1) that there have been “no further updates since Friday” but that PSNC “will share any new information with contractors as soon as possible via our usual communication channels”.

In July, PSNC demanded “increased flexibility” for the provision of the flu vaccination service this year.

On Friday last week, it announced that it had agreed with NHSE&I and the Department of Health and Social Care (DH) that pharmacies will be able to vaccinate patients outside of the consultation room, “in any area of the pharmacy where suitable facilities are available and patient confidentiality is able to be respected”.

As previously announced, pharmacists will also be to vaccinate care home staff and residents “in a single visit”.

PSNC has also agreed with the DH and NHSE&I that pharmacists are no longer required to obtain a signed consent from patients. Instead, verbal consent will now be accepted and must be recorded “in the pharmacy’s clinical record for the service”.

“The move to a verbal consent model is a significant administrative improvement for pharmacies and will support the safe delivery of this service in the pandemic”, Mr Buxton said.

Pharmacists also no longer need to notify a patient’s GP practice or the regional NHSE&I teams in advance when vaccinating a patient in their home or care home, PSNC said.

Commenting on the agreements reached for this year’s flu vaccination programme, Mr Buxton said PSNC hopes the new flexibilities will “help pharmacy teams to achieve significant growth in the number of vaccinations administered, in line with the aspirations of the government and NHS”.

PSNC is also asking the DH if regulations can be changed to allow pharmacies to “focus solely on the provision of flu vaccinations during a proportion of their opening hours” and said it will provide an update on this “in due course”.

It comes as Matt Hancock told the sector in July that pharmacies will play an “important role” in this year’s flu vaccination programme, which he said the government wants to be the “biggest in history”.

What do you make of the flu service specification?

Health bodies: No need for gloves and aprons when giving flu jabs