The government should use part of the £1.5 billion set aside to help the NHS with COVID-19 pressures to give community pharmacies the help they “urgently need”, the PSNC has said. 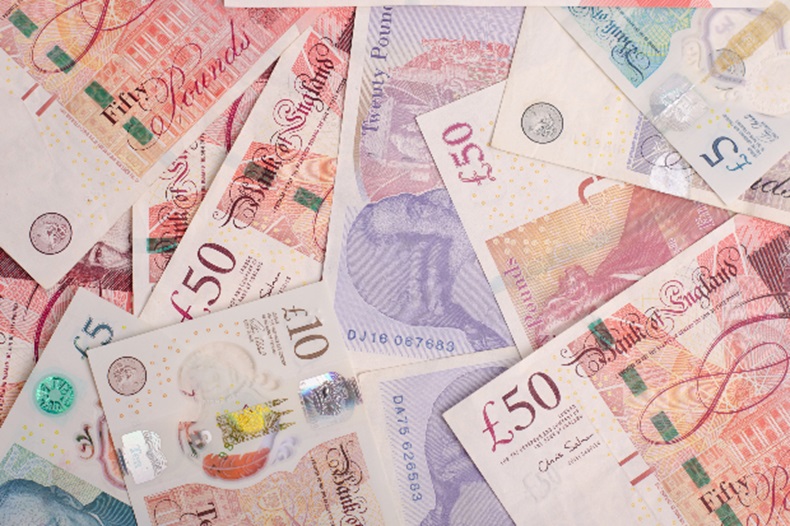 Delivering the spending review in parliament today (November 25), the Chancellor of the Exchequer Rishi Sunak said that the NHS will receive an additional £3bn next year to “support [its] recovery”. Mr Sunak did not divulge whether any of this money will be spent on community pharmacy.

The spending review specifies that of the £3bn, roughly £1.5bn should be used “to help ease existing pressures in the NHS caused by COVID-19”, which the Pharmaceutical Services Negotiating Committee (PSNC) CEO Simon Dukes told C+D this afternoon should be used to “give community pharmacies the help that they urgently need”.

No details on pharmacy

Mr Dukes said that while the spending review does not specify the government’s intentions for community pharmacy, the negotiator hopes it will receive a response to the two funding bids it has submitted to the Treasury. One bid focuses on the toll COVID-19 has taken on pharmacies, while the other asks for an “uplift” to the funding in the pharmacy contract.

“With the spending review now complete, we hope the government will be able to progress and conclude funding negotiations with us swiftly: it is critical that contractors get more support, and clarity, as we head into the winter,” Mr Dukes added.

PSNC revealed earlier this month (November 13) that it had rejected an initial funding offer it received from the Department of Health and Social Care (DH) during the summer because it was “too limited” and did not allow contractors to “claim compensation for all the impacts that their businesses have felt” during the pandemic.

Earlier today, the National Pharmacy Association chief executive Mark Lyonette wrote to NHS England and NHS Improvement (NHSE&I) CEO Simon Stevens to ask that some of the extra £3bn pounds announced for the NHS are used to “prevent the community pharmacy network falling over and help us keep the doors open for vital NHS care”.

However, an NHSE&I spokesperson told C+D that community pharmacy funding is a decision for the DH, while the DH directed C+D to the Treasury for the “specifics” of today’s spending review.