Pharmacies in Scotland will receive an additional £4.5 million as a “financial support payment” to help with COVID-19-related staff costs, the Scottish government has announced. 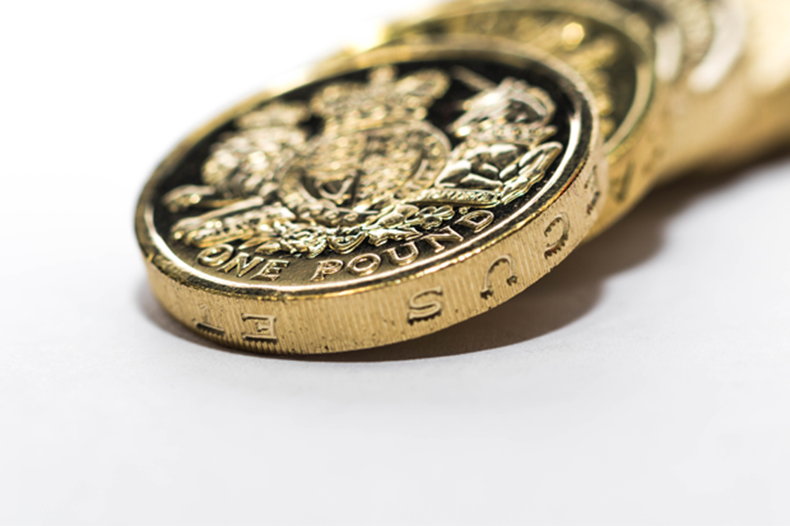 Contractors will receive a “single flat payment” of £1,200

The extra funding for community pharmacies, which was agreed with Community Pharmacy Scotland (CPS), will see pharmacy contractors receive a share of the pot to cover “staffing-related costs”  incurred in May and June, according to a circular published by the government last week (November 27).

Each contractor will receive a “single flat payment” of £1,200, amounting to a total of £1.5m across all the pharmacies in the country. A share of the remaining £3m will be allocated to contractors based on their total dispensing figures from March to May 2020.

Earlier this year (April 7), health secretary Jeane Freeman announced that pharmacies in Scotland would receive “an initial package” of £5.5m to help them cover the costs of COVID-19.

CPS clarified that the extra £5.5m was on top of the advance payments that community pharmacies were due by the end of April.

“These financial support measures are in recognition of captured costs to the pharmacy network as a direct result of the pandemic and the tremendous community pharmacy response to it.

“To keep the pharmacy network going, costs were incurred to maintain services for the public at an important time,” Mr Barclay added.

Earlier this week (November 30), the Scottish government announced that full-time staff employed by pharmacy contractors in Scotland will receive a one-off payment of £500 this year, in recognition of their work during the pandemic.

Do you welcome this announcement?