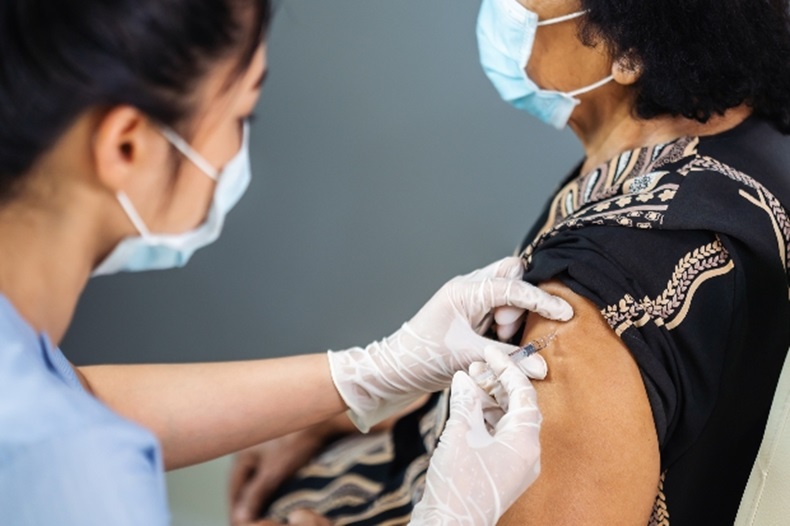 Pharmacies in England were asked to apply to provide the LES back in November and had to meet a set of requirements, including the ability to administer “a minimum of 1,000 doses of vaccine over a seven-day period from each designated site”.

When asked on Twitter today (January 4) when community pharmacy will be joining in the “roll out [of] the Oxford vaccine”, Dr Nikita Kanani, medical director of primary care at NHS England and NHS Improvement (NHSE&I), said "from next week".

"Brilliant to have them as ever," she added.

In a letter to contractors of approved sites, dated December 28, NHSE&I said pharmacies had until midnight tonight to sign the LES agreement, ahead of the "planned go-live from week commencing" January 11.

C+D has asked NHSE&I to confirm the number of pharmacy-led sites that will begin the rollout.

NHSE&I started the designation process to select suitable pharmacy-led sites on November 27, a few days before the UK approved the Pfizer/BioNTech COVID-19 vaccine.

On December 30, the Oxford University/AstraZeneca COVID-19 vaccine was also approved for use in the UK. The first doses of this vaccine are being delivered to a “small number of hospitals… for surveillance purposes” before they are sent to GP-led services later this week, according to NHSE&I.

NHSE&I has made £8 million available "to cover reasonable additional costs" associated with the vaccination programme, including changes to existing premises or additional venue hire and increased electricity bills and storage costs.

It will not cover "costs that are already funded via other routes", including additional staff costs and indemnity insurance, it said in the letter.

Association of Independent Multiple Pharmacies (AIMp) chief executive Leyla Hannbeck told C+D today that the organisation is “pleased” with the approval of the Oxford University/AstraZeneca COVID-19 vaccine and the fact that some pharmacy-led sites will begin offering the vaccines from next week, however the delay to pharmacy’s involvement in the vaccination efforts so far is “disappointing”.

“We are disappointed that despite pharmacy issuing a record number of seasonal flu vaccinations this year and the Oxford University/AstraZeneca vaccine being similar to handle as the seasonal flu vaccine, our community pharmacies, which are conveniently placed to support the rest of the NHS in delivering this historic vaccination programme at scale nationally, are not being engaged already now as part of the solution," she told C+D.

The Pharmaceutical Services Negotiating Committee (PSNC) said it is “keen to see the sector play a greater role in the vaccination programme going forward and have made that clear to the Department of Health and Social Care and NHSE&I”.

However, it understands that the main push for the moment will remain with hospital and primary care network managed sites, the negotiator told C+D.

“Up to half a million vaccines a week”

Malcolm Harrison, CEO of the Company Chemists’ Association said  in a statement last week (December 30) that, “given that the Oxford University/AstraZeneca vaccine requires similar storage to several other vaccines already provided by community pharmacies, our teams are well placed to administer it.

“We estimate that community pharmacies could administer up to half a million COVID-19 vaccines a week,” he added.