A greater number of community pharmacies will give COVID-19 jabs to people in the second highest priority group to get vaccinated when supply increases, NHSE&I CEO has said. 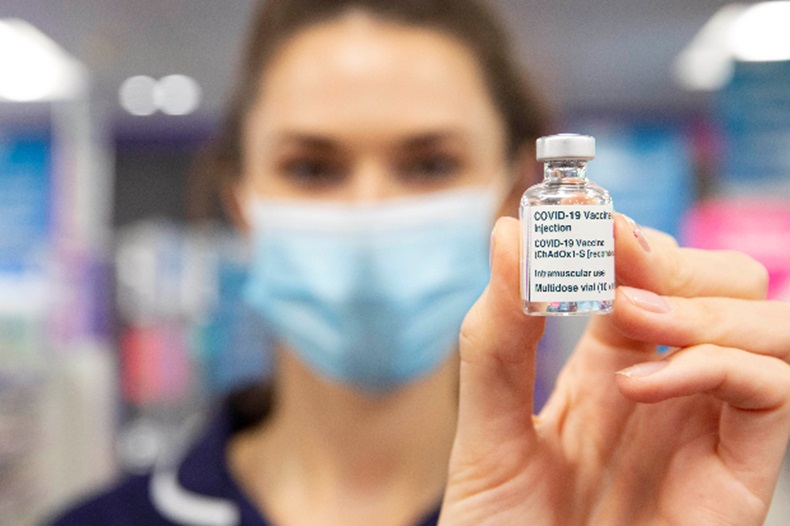 Simon Stevens: As vaccine supplies increase, “we will want to give people choice”

The government aims to vaccinate all at-risk patients in the first four cohorts indicated by the Joint Committee on Vaccination and Immunisation (JCVI) by February 15, a target that NHS England and NHS Improvement (NHSE&I) CEO Simon Stevens told the Health and Social Care Committee yesterday (January 26) the NHS is on track to meet.

Asked whether having to give a second dose to patients in this cohort will delay the rollout of the vaccination programme to people in the next JCVI priority group, Mr Stevens said that “first and foremost”, the second doses of the vaccines must be administered.

However, he said he expects that as the programme moves towards vaccinating working age adults and supplies of the vaccines increase, “we will be able to make vaccines available in many different outlets”, such as a greater number of pharmacies and vaccination centres.

“Lots of high street pharmacies will be able to offer the vaccine, because it won’t be such an issue of having the inventory held rather than injected,” Mr Stevens added.

“We will want to give people choice and combine accessibility with scale as supply increases,” he said.

Mr Stevens confirmed that “there is a supply shortage” and while the UK needs to source the Pfizer/BioNTech vaccines from Europe, “having strong UK manufacturing capability is an important part of our future resilience”.

A total of 71 pharmacy-led sites have so far been approved by NHSE&I, with more than 200 pharmacies expected to join the national vaccination efforts by the end of January.

Earlier this month (January 11), health secretary Matt Hancock said pharmacies will play a bigger role in the government’s vaccination campaign when the need comes to “persuade people…who are less certain that they want the vaccine to get the vaccine” and simplify access to it for those who “find it difficult to travel”.

Award-winning pharmacy to give COVID-19 vax, after initial rejection

‘Overseeing a COVID-19 vaccine hub turned my world upside down’