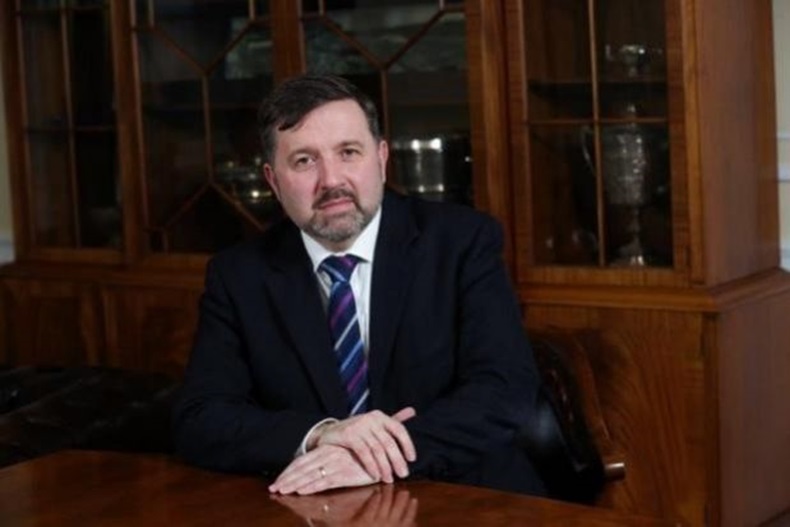 Every pharmacist in Northern Ireland will be recognised for their work during the pandemic with a one-off £500 payment, the nation’s health minister has confirmed.

“There are no words to properly convey what health workers have done for us. We will never be able to repay that debt,” Mr Swann said.

Community Pharmacy Northern Ireland (CPNI) told C+D yesterday (February 1) it had been in discussions with the Department of Health and the Health and Social Care Board to extend the payment to all pharmacy staff* prior to yesterday’s announcement.

Pharmacists’ Defence Association director Paul Day welcomed the proposal, stating:  “It is right that governments and employers recognise the value that these workers bring, not only through one-off payments such as this, but also in how they invest in the sector and reward hardworking health professionals.”

“It shows that you are appreciated”

Peter Hamilton, owner of Oriel Pharmacy in Belfast, told C+D on Friday (January 29) that he would be “very grateful” to receive the £500. “It’s not going to make a huge difference to anybody’s finances, but it’s a token gesture and it shows that you are appreciated,” he said.

Mr Hamilton added: “We haven’t closed our doors during the crisis. At the very beginning – [last] March – some of the [doctors] surgeries closed, some of the surgeries are only open two or three hours a day, and they certainly had reduced working hours. We didn’t do any of that; we just kept going all the time.”

*This article was updated on February 3 to clarify that CPNI is pushing for all community pharmacy staff to receive the £500 recognition payment, not just pharmacists.

Would you like to be recognised by the government for your work during the pandemic?

NHS Scotland thanks pharmacies for their hard work during COVID-19