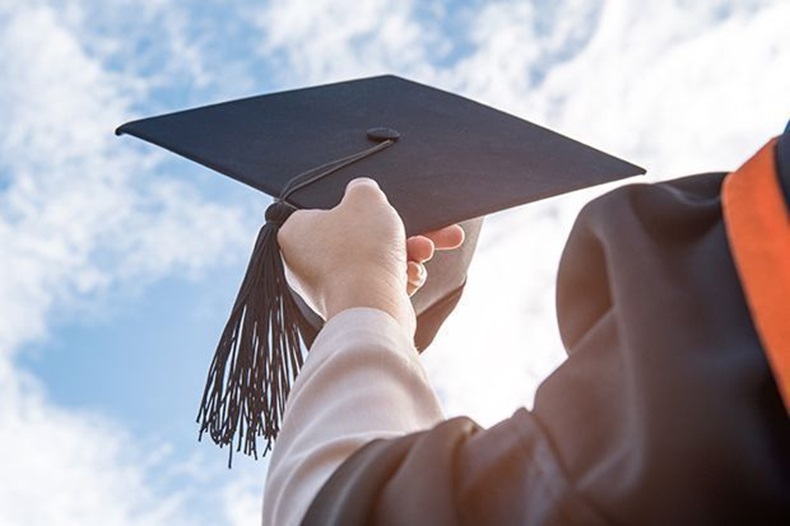 The registration exam in Northern Ireland will take place in June this year, contrary to the rest of the UK, as it is “unacceptable” for there to be further delays, PSNI has said.

In an announcement this week, the Pharmaceutical Society of Northern Ireland (PSNI) confirmed that a separate “bespoke” registration assessment would take place in the country on June 8.

Meanwhile, the General Pharmaceutical Council (GPhC) plans that its next registration exams will take place between July 27 and 29.

PSNI also said that the assessment would be paper-based, rather than the online exam format that the GPhC ran for the first time last week, largely due to the unavailability of Pearson VUE testing centres in Northern Ireland.

The exam will be held in a number of locations in Northern Ireland to ensure social distancing, and will mirror the original “common registration assessment” plan organised with the GPhC in December 2019. Under these plans, all candidates will sit the same exam, regardless of whether they trained in Britain or Northern Ireland.

C+D has asked for more details on the June exam format.

Dr Jim Livingstone, president of PSNI, said that the COVID-19 pandemic has “continued to significantly impact” the regulators’ joint plans, and that the two had had to “react differently” to the crisis.

The need to move the assessment dates in the rest of the UK had arisen from “venue limitations” for the “high number of trainees involved”, Dr Livingstone commented, something that was not an issue in Northern Ireland.

“The situation in Northern Ireland is different, as sufficient alternative venues are available for our smaller number of trainees, allowing us to proceed as planned, albeit on a paper-based assessment,” he said.

The PSNI council has confirmed the pre-reg exam will take place in June as normal, as it “considered it unacceptable to delay assessment and registration processes for a second year”, the regulator stressed.

The two bodies are still “both committed to the UK-wide common registration assessment, but must adjust full implementation until the Autumn 2021 planned assessment at the earliest”, he added.

Would you prefer a paper-based or online registration exam?