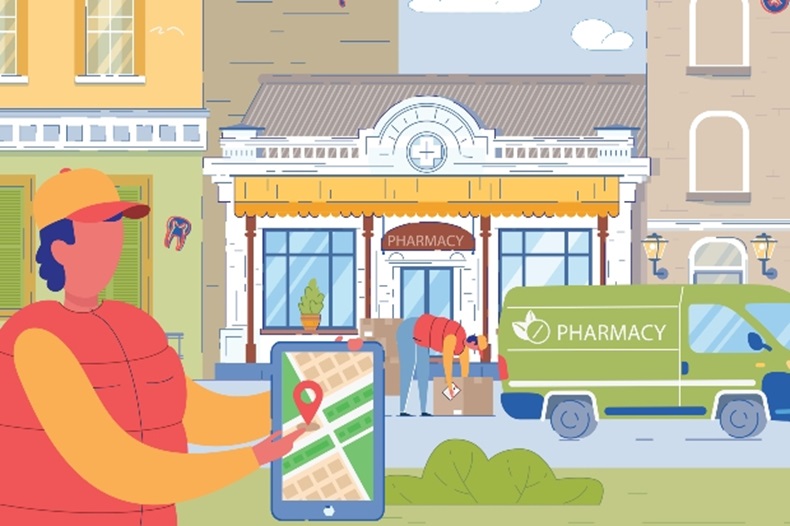 The NHS Counter Fraud Authority (NHS CFA) is reviewing “some possible threats and vulnerabilities within the pandemic delivery service”, it has told C+D.

The NHS CFA is “aware” of some issues with the service, which was introduced for the first time in April last year, and “remains vigilant in case any additional threats emerge”, the spokesperson added.

It considers a “threat” as a “person or group, object or activity” that could commit fraud against the NHS in England, the spokesperson said. Instead, a “vulnerability” is a weakness in the system that “may allow fraud to occur”.

“We remain committed to evaluating the threats and vulnerabilities and finding solutions to mitigate them,” the spokesperson added.

The pandemic delivery service for clinically extremely vulnerable (CEV) patients ended on March 31, but the service is still available for people who have been notified of the need to self-isolate by NHS Test and Trace. This is currently commissioned until June 30.

In response to a written question in parliament, pharmacy minister Jo Churchill said last month (March 23) that pharmacy contractors and dispensing doctors had claimed for 3,477,259 deliveries to shielded patients between April and December 2020.

Tackling fraud in pharmacy “a priority”

The Department of Health and Social Care (DH) published a new counter-fraud strategic plan last week (March 30), in which it did not specifically mention pharmacy fraud.

However, the strategy alluded to the DH’s plan of introducing “preventative ways of permanently eradicating” certain types of fraud, such as prescription fraud.

A spokesperson for the DH told C+D that “tackling fraud within the pharmacy sector remains a priority and the NHS CFA has engaged with pharmacists to understand the types of fraud that take place”.

“We are introducing real time exemption checking (RTEC) technology so pharmacists can verify if patients are exempt from prescription charges,” the spokesperson added.

An NHS CFA spokesperson told C+D that counter-fraud actions in the pharmacy sector involve fraud committed by both contractors and patients.

In 2018, the DH said it would crack down on pharmacy contractor fraud, which it said was “impacting heavily” on the total fraud bill for the NHS.

However, a 2019 C+D investigation revealed that only one pharmacy contractor had been sanctioned for fraud against the NHS in a two-year period.

What do you make of the NHS CFA's stance?