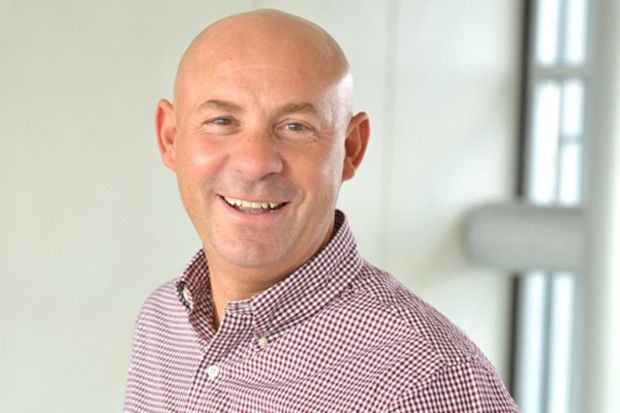 In a statement, the company said Mr Bather will be replaced by Nigel Swift who, it was announced today, is set to leave his position as Well pharmacy's director of operations in August.

Mr Bather will take early retirement to devote more time to “personal pursuits and focus on family” and hopes to fulfil his ambition to embark on a cycling tour of Europe.

Steve Anderson, managing director of Phoenix UK, said: “Through insight, energy and enthusiasm, Mark has led a radical transformation of the fortunes of Rowlands pharmacy, making it fit for the future.”

The Phoenix board is “grateful for all he has achieved”, Mr Anderson continued, but he can “completely understand why [Mr Bather] would now want a bit more personal time after what has been an intensive and demanding couple of years”.

Mr Swift is “one of the most knowledgeable and experienced people in our sector”, who “will build on the strong foundations which Mark established”, Mr Anderson continued.

Mr Bather joined Rowlands as retail operations director in 2019 shortly before being made managing director, following a stint at holiday company TUI.

Just before Mr Bather took over, Rowlands announced it had put 58 branches up for sale – a “difficult” decision he told C+D he believed was “the right choice”.

However, the COVID-19 pandemic dominated the latter part of Mr Bather’s tenure. In an October 2020 interview, Mr Bather said the pandemic had been “extremely challenging” and had caused the multiple to pause plans for private travel vaccination clinics and a reduction in opening hours across three-quarters of its branches.

Mr Bather said that he had been “very fortunate to work on some key changes to the Rowlands business during a really challenging time for the pharmacy sector, and I’m really proud of the changes we have made.

“I’m really looking forward to spending time now with my family; travelling, cycling and enjoying an active retirement”, he added.

Meanwhile, Mr Swift said he was “extremely proud and excited” to join Rowlands, having “admired the fantastic achievements of the business over the last few years”.

How do you feel about the change of management at Rowlands?