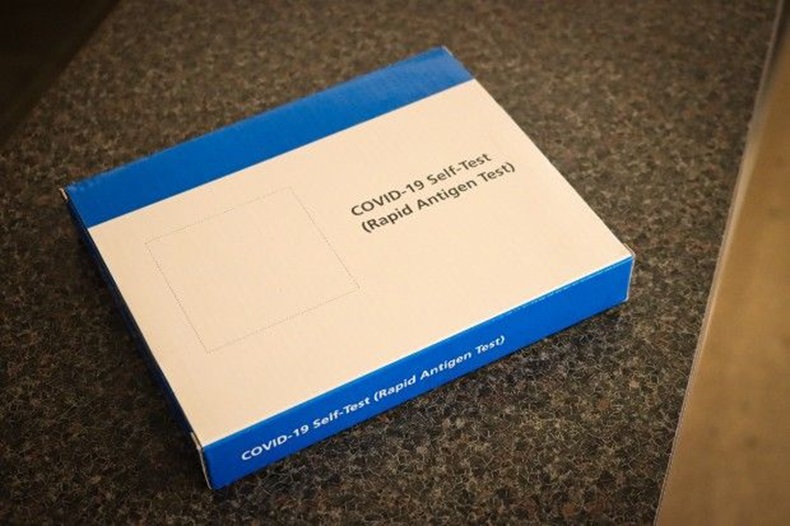 There have not been any discussions yet around charging patients for the lateral flow test kits supplied via the Pharmacy Collect service, PSNC has said following media reports.

Several national media outlets reported last week (July 8) that the Department of Health and Social Care (DH) had said people may be charged for lateral flow tests from next month.

However, the DH later clarified that anyone in England will be able to order free lateral flow devices online until September 2021, a spokesperson told C+D.

A DH spokesperson told C+D today (July 12) that the Pharmacy Collect service will continue until at least September.

“Details of any extension of the programme will be set out in due course,” the DH added.

Changes to the service to come

It added that the service “is currently being reviewed and NHS Test and Trace, the DH, and NHS England and NHS Improvement have worked with PSNC to agree some changes which will be introduced later in the summer”.

However, PSNC director of NHS services Alastair Buxton told C+D last week (July 9) that “at this time, there have been no discussions on charging people for lateral flow tests supplied via the service”.

“All parties are currently working on the practical details of how these changes to the service will be introduced. Information on the changes will be communicated to pharmacy contractors as soon as possible,” Mr Buxton added.

As of April 19, more than nine in 10 pharmacies in England had signed up to the service.

Have you dispensed many lateral flow test kits to date?

Could Pharmacy Collect be at risk as FDA recalls Innova tests in US?