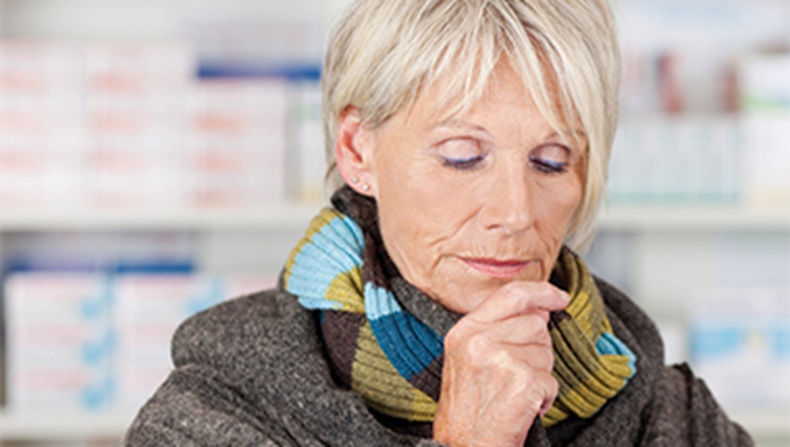 A fifth of over-65s on multiple medicines were found to have errors in their regimes in a service conducted across 25 Lloydspharmacy, Boots, Rowlands and Well branches

Pharmacists have uncovered potential prescribing errors among in over a fifth of elderly patients on multiple medicines, in a service pioneered by the four large multiples.

Pharmacists identified potentially inappropriate or missing medication in 22 per cent of the 498 patients who took part in the Community Pharmacy Future (CPF) project’s four or more medicines support service, reported independent research published by the International Journal of Pharmacy Practice on Monday (April 6).

The research also reported a "significant reduction" in falls and 7 per cent increase in medicines adherence among elderly patients who used the service, which ran from September 2012 to June 2013.

The service saw pharmacists across 25 Lloydspharmacy, Boots, Well and Rowlands branches in Ashton, Leigh and Wigan scrutinise the medicine regimes and fall risk of over-65s on four or more medicines. This involved an initial consultation, during which pharmaists went through the patients' medication and, where necessary, contacted the GP and offered advice on averting falls, as well as regular follow-up consultations.

Pharmacists working at the multiples flagged up 134 potentially inappropriate prescribing incidents with GPs and made eight recommendations to start new treatments over the 10-month period. Independents also took part in the service, but data was not gathered on their interventions.

The study noted that 620 patients were initially recruited to take part in the service, but 179 of these dropped out - with patients citing lack of time and not "wanting to be bothered" as the most common reasons.

It also raised some questions over the cost-effectiveness of the service, which cost £219.35 more per patient than treatment as usual, and did not appear to decrease use of other NHS resources. But the authors from the University of East Anglia said the service could nevertheless have "the potential to be cost-effective" if you took into account the increase in quality of life among patients.

What services does your pharmacy offer elderly patients?

LPC leaders: Use winter campaign for elderly to impress commissioners