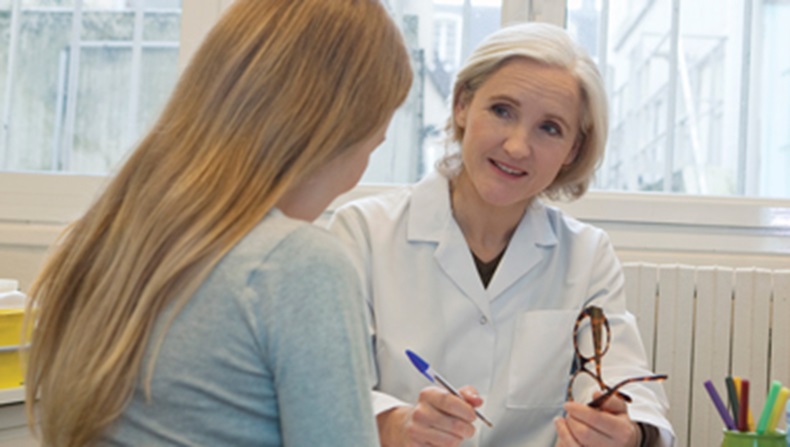 More than half of pharmacists are struggling to hit their revised MUR targets, a C+D survey has revealed.

As set out in last October’s funding settlement, the proportion of a pharmacy’s 400 annual MURs that must be delivered to patients from four target groups officially increased from 50 to 70 per cent on April 1.

But 53 per cent of 175 respondents to a C+D poll, which ran from March 23 to April 7, said they struggled to locate enough individuals from the four groups: those on high-risk medicines, with respiratory conditions, recently discharged from hospital, or at risk of or diagnosed with cardiovascular disease.

The remaining 47 per cent said they found it “easy” to find enough patients in these groups.

PSNC service development committee chair Gary Warner defended the quota increase, arguing that focusing on specific patient groups allowed the sector to help patients who would benefit most from an intervention, he told C+D.

“PSNC supported the changes to MUR requirements following [an] analysis [that] confirmed the feasibility of the changes, and we agreed a phased introduction to further ease the transition for contractors,” he said.

“If all pharmacies in England were to offer 400 MURs, that would need around 3.25 million patients in target groups. Data suggests there are more than 4 million people with asthma and COPD, 7 million with hypertension [and] over 2.5 million with diabetes,” he said.

Amish Patel, owner of Hodgson Pharmacy in Kent, said he was “a bit surprised” by the figures. “It’s a new change, and everyone struggles with change to begin with. People were struggling to hit 400 MURs; now they’re hitting 400 and the targets are changing.

“I guess less busy pharmacies might struggle, but if you’ve got a high dispensing level it shouldn’t be hard to find 400 people out of the thousands coming through the door,” he told C+D.

Numark director of pharmacy services Mimi Lau said targeted MURs “require planning, and that is probably the reason why some pharmacists are struggling with them”.

Day Lewis managing director Kirit Patel said his pharmacists were “not struggling” to reach their MUR targets. “We average 382 across all our stores. It’s only two a day, and you can’t tell me two a day is impossible,” he told C+D.

PSNC said last year that the addition of the cardiovascular group – which could be targeted for an MUR from last December – would help pharmacies reach their 70 per cent quota.

How do you target MURs to the correct patient groups?