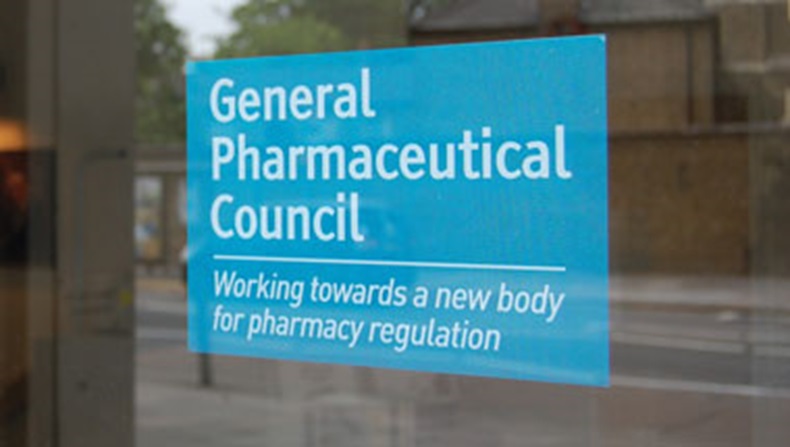 The General Pharmaceutical Council (GPhC) has removed an “outdated” test for judging a registrant’s dishonesty.

The latest version of the regulator's revised sanctions guidance, which will come into force on July 20, no longer contains a test to decide if a pharmacist’s actions would be considered dishonest “in the eyes of ordinary people”. A draft version of the guidance published in February had retained the test, which also involved judging dishonesty based on whether the pharmacist had “realised what ordinary people would think” about their conduct.

The GPhC said the “rapid evolution” of the law had left this test “outdated and open to interpretation”. A range of respondents to a consultation on the guidance, carried out in February and March, had also argued that the test should be removed, the regulator said in a report released ahead of its council meeting tomorrow (May 7).

The GPhC said it was “encouraged” by the support that respondents had shown for its draft guidance. As well as dishonesty, the guidance covers how fitness-to-practise committees should deal with sexual misconduct, raising concerns about a pharmacy, and how to apply a duty of candour.

Several respondents had raised issues with the use of the term “sexual misconduct”, which they argued could be interpreted as referring to “immorality”, the GPhC said. The regulator said it had “reflected on the definition” and was confident it was “unlikely to cause confusion" for a fitness-to-practise committee.

The GPhC also said it "understood" the issues raised by some respondents about the “culture within pharmacy” and the “after effects” for pharmacists who raised concerns about their workplace. But the GPhC said it did not plan to make any amendments to its guidance that committees should consider sanctions "at the upper end of the scale" for cases where pharmacists had failed to raise concerns.

“Issues may exist within some workplaces that are obstacles to raising concerns and these will be considered in the work we are doing on modernising pharmacy regulation,” it added.

Although the guidance would not “come into effect immediately”, the GPhC said it would communicate the revised guidance “as soon as possible” to allow registrants time to “read and familiarise themselves” with it.

What effect do you think the changes will have on how FTP cases are handled?

GPhC has not reached FTP target