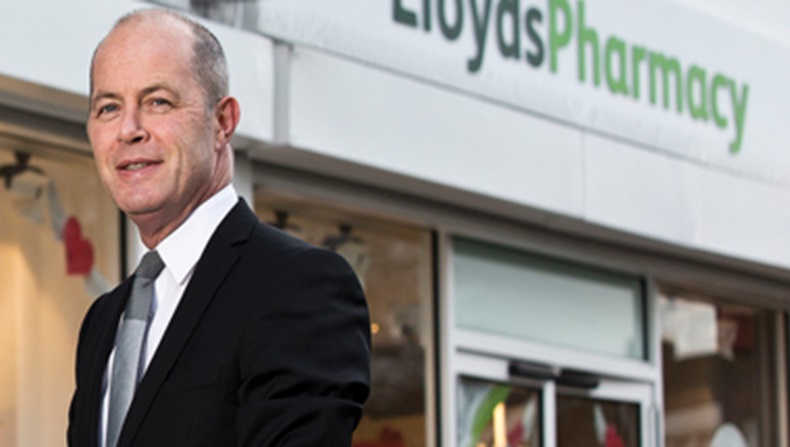 Celesio UK said it had already begun work on a “range of initiatives” connected with Dementia Awareness Week, which ended last Saturday (May 23). The company had been “activating and motivating colleagues across the business” to raise money for the charity as part of its Do Something New campaign, Celesio UK said when it announced the partnership last Friday (May 22).

As part of its strengthened relationship with the charity, Celesio UK would use its presence in communities to raise awareness of dementia and improve access to information, advice and services related to the condition, it said.

Four thousand Celesio UK employees, including Lloydspharmacy teams, had attended information sessions over the past year to become ‘Dementia Friends’ and assist patients with the condition.

The training - provided by Alzheimer's UK - helped employees understand how dementia affects people's ability to conduct day-to-day tasks, as well as how to communicate better with them in store and over the phone, Celesio said when it announced the sessions last year.

Celesio UK managing director Cormac Tobin said last week that he had been “humbled” by the support staff had given to the Dementia Friends initiative. “This aspiration has only grown stronger and - as a result - we are delighted to announce a new national charity partnership with Alzheimer’s Society,” he added.

Alzheimer's Society director of operations Kathryn Smith said the charity was "thrilled" to have Celesio UK's support. The company could use its pharmacy network to raise the profile of the condition and "drive greater education and awareness", she added.

In 2009, Boots partnered with charity Macmilllan Cancer Support to train pharmacy staff to help patients with the disease.

How can pharmacists support patients with dementia?