Tags:
Sexual health All Other Clinical 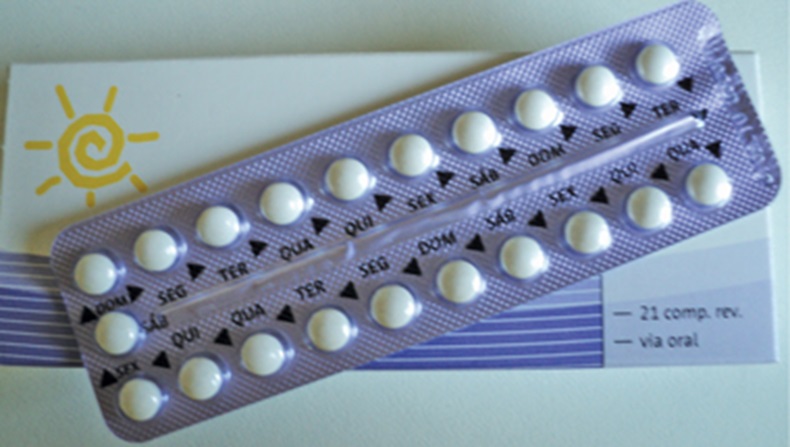 The risk of blood clots is almost twice as high for newer contraceptives compared with for those containing levonorgestrel, say the study's authors

Prescribers should be aware of a study that has linked newer contraceptives to an increased risk of blood clots, says the Royal College of General Pracitioners

Prescribers must put the increased risk of blood clots associated with newer contraceptive pills “in perspective”, the Royal College of General Practitioners (RCGP) has said.

The risk of venous thromboembolism (VTE) among women taking the latest generation of oral contraceptives - which contain desogestrel, gestodene, cyproterone or drospirenone - was almost twice as high as those taking older contraceptives containing levonorgestrel, according to the authors of a report published in the British Medical Journal (BMJ) on Tuesday (May 26).

RCGP treasurer Helen Stokes-Lampard said prescribers should be aware that older pills were “associated with a slightly lower risk” of VTE. “But this must be kept in perspective as the new pills have some advantages in terms of fewer side effects,” she said on the day the study was published.

Healthcare professionals should make a decision on which contraceptive to prescribe that was “specific to the patient’s needs and her previous experience”, Dr Stokes-Lampard stressed.

The BMJ said the study’s Nottingham University authors had compared more than 10,500 cases of VTE among women aged 15-49 years who were taking combined oral contraceptives with about 42,000 matched controls. The authors concluded that the risk of developing VTE among women taking older contraceptives - which contain levonorgestrel, norethisterone or norgestimate - was around two and a half times greater than those who took none.

Women on newer contraceptives had an increased risk of around four times greater than women on no contraceptives, the study’s authors said.

The authors noted that additional cases of VTE would be expected across women on any types of combined oral contraceptives compared with those taking none.

Dr Stokes-Lampard said that women taking contraceptive pills should be “reassured by the findings” as they “support what we already know”. “Most importantly, they should not change or stop their contraceptives,” she added.

How do you advise pateints on the risks of oral contraceptives?

EllaOne to be non-prescription under European plans