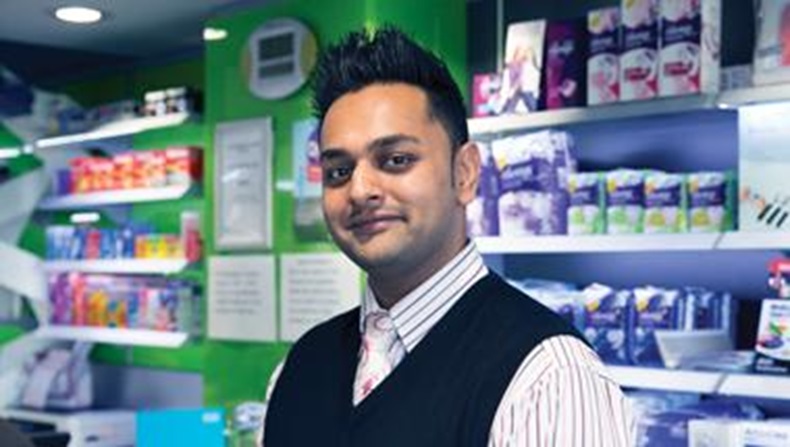 Readers have praised plans to give English pharmacies access to patients' summary care record, but contractor Amish Patel has questioned whether it will be adequately funded

C+D readers have cautiously welcomed government plans to give every pharmacy in England access to patient records, but warned that the sector must be prepared for the extra responsibility.

The Health and Social Care Information Centre announced on Tuesday (June 23) that NHS England had commissioned it to spend £7.5 million of government funding to give every English pharmacy access to patients' summary care record (SCR), with rollout beginning in autumn.

Readers posting on the C+D site said the project would ensure “better patient care” and save pharmacists “a lot of time and energy”.

But community pharmacist Dilip Shah warned that pharmacists would have to "ensure they were up to date with clinical knowledge" and "competent" to make decisions using the SCR.

Others raised concerns over the “increased liability” pharmacists would have for patient harm once they could access records. Staffordshire LPC said its members had brought up the issue, while community pharmaisty Leroy Jackson predicted the move would give pharmacists “more work [and] more responsibility” for no extra pay.

Issue has been raised in our LPC however on balance still a great leap forward https://t.co/LtTQH8wVnt

Kent contractor Amish Patel raised concerns about whether the rollout would be adequately funded, while other readers used Twitter to predict that there would be teething problems with the system.

@CandDSamuel that is roughly £600 per pharmacy. PMR suppliers took £1000 for EPS setup. Money will go just in prep of literature.

I am already preparing for patchy training, confusion, and something to go wrong! https://t.co/cYLbiktzJx

Read access to Summary Care Record to be rolled out to community pharmacies - now we need to work on write access http://t.co/qmrOusiHns

Labour MP Sir Kevin Barron, chair of the all-party pharmacy group (APPG) during the last parliament, echoed the calls for write access. The APPG had campaigned for the new government to implement SCR access in its first 100 days in power, and Sir Kevin said it "paved the way" for full read-write access to patient records.

"We'd like to see that in place by April 2017. I have written to new pharmacy minister Alistair Burt to seek a meeting to discuss all the recommentdations in our 100 days document," he added.

How would SCR access affect the service you give to patinets?