Tags:
All Other Clinical Politics Funding 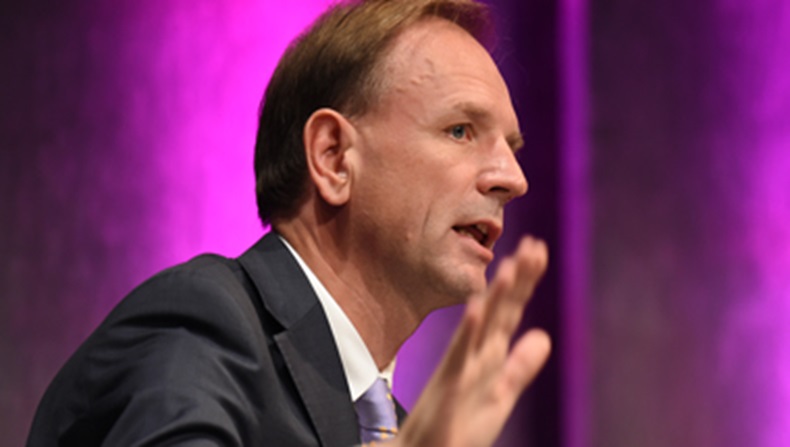 Simon Stevens: “This has the potential to be a win-win-win for patients, GPs and pharmacists”

The money would be spent on installing one senior pharmacist and five clinical pharmacists in pilot sites across England for three years, the commissioning body announced yesterday (July 7) .

NHS England would pay 60 per cent of these pharmacists’ fees for their first year, dropping to 20 per cent by the third and final year, it said. The remainder of the funding would be supplied by the GP practices involved, it stressed.

The Royal Pharmaceutical Society (RPS) and the Royal College of General Practitioners (RCGP) called for an “army” of pharmacists to be employed in GP surgeries in March, and NHS England said its announcement was a result of “close collaboration” with these organisations. It had also worked with the British Medical Association’s General Practitioners Committee and Health Education England on the initiative, due to launch later this year.

NHS England said the pharmacists would be directly employed by their GP practices, with the senior pharmacist mentoring the others. The five non-senior pharmacists in each pilot site would also undertake a “tailored education programme” during their first year, it said.

Around 300 pharmacists would be employed through the programme, and their responsibilities could include providing clinical expertise on treatments, developing bespoke medicine plans, monitoring patients with complex long-term conditions, and suggesting suitable alternatives for medicines in short supply, NHS England said.

Health Education England and NHS England’s regional teams would assess applications from pharmacists “against a set of criteria”, the commissioning body said. Final decisions would be made by a moderation panel involving all of NHS England’s partner organisations for the pilot, it said.

“Tapping into the skills of pharmacists should help expand care and relieve some of the pressure that GPs are clearly under,” said NHS chief executive Simon Stevens.

“This has the potential to be a win-win-win for patients, their GPs and for pharmacists,” Mr Stevens added.

Do you think this is a good use of the £15 million fund?

Practice pharmacists could save GPs £15k a year