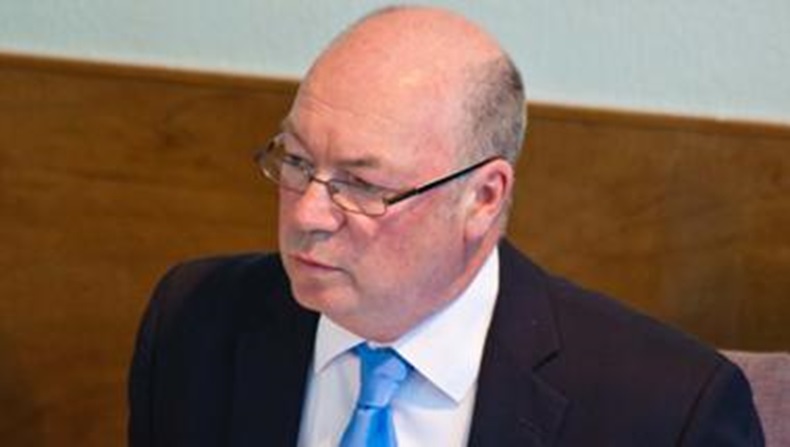 The government will publish results of the decriminalisation consultation "in due course", Mr Burt says

The government has failed to explain how it will address a loophole in its decriminalisation proposals that leaves contractors open to prosecution for inadvertent labelling errors.

Pharmacy minister Alistair Burt on Wednesday (July 22) refused to offer any new information in response to questions from all-party pharmacy group (APPG) chair Kevin Barron MP, who asked whether pharmacists would be offered any protection against labelling errors.

The Department of Health’s decriminalisation proposals would introduce a defence for pharmacists against prosecutions made under sections 63 and 64 of the Medicines Act 1968 if they had acted “in the course of [their] profession” and “promptly” notified patients of an error when necessary.

But the plans do not introduce a defence against section 85 of the Act – under which locum Elizabeth Lee was prosecuted in 2009. Employee pharmacists no longer face prosecution for this class of error due to a change in the Medicines Act in July, but this protection does not apply to contractors.

Mr Burt pointed out the protection for employee pharmacists and technicians in a written answer to Mr Barron's questions, but did not mention whether the government would extend this to contractors.

He refused to comment on whether this threat would impact on the willingness of pharmacists to report dispensing errors, or whether the government had further plans to consult pharmacy representative bodies on decriminalising dispensing errors. A consultation on introducing a legal defence for inadvertent errors closed in May.

No fixed date for consultation response

Instead, Mr Burt said the government would publish a report on the consultation "in due course", after which it would make “recommendations” to ministers on the “next steps” of the process.

The government would also update its draft impact assessment on the proposals in light of the consultation, Mr Burt said.

What do you think of the government's handling of dispensing errors?