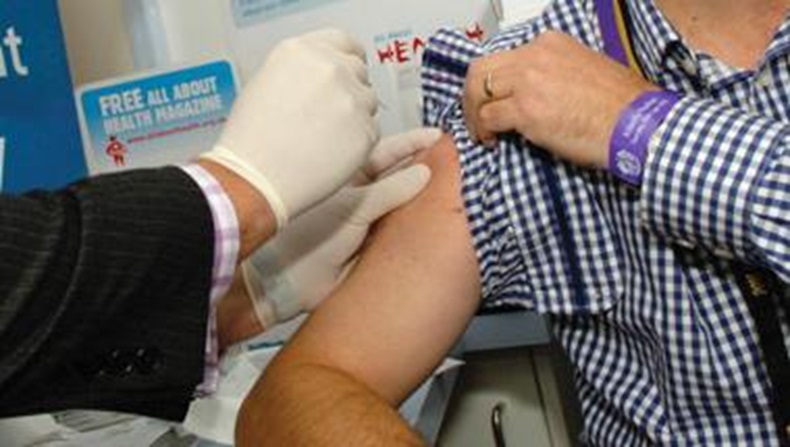 AAH Pharmaceuticals will make its first deliveries in "mid-September", while Alliance Healthcare says vaccines will reach pharmacists "early" in the month

Flu vaccines are on schedule to reach pharmacies in September, the month that an England-wide pharmacy scheme launches.

Wholesaler AAH Pharmaceuticals told C+D last week that it will make its first deliveries in “mid-September”, while Alliance Healthcare said it will begin distributing vaccines to customers “early” in the month.

PSNC told C+D this week that it is still unable to confirm an exact launch date for the service, although it is aiming for September. Under the scheme – announced last month as part of the 2015-16 funding settlement ­– pharmacists will receive £9.14 for every vaccination, as well as reimbursement for the cost of the vaccine.

AAH sales director Chris Frost said the wholesaler had “significantly increased” its stock this year, because it “anticipates pharmacists will take advantage of the recent announcement” of the national flu service.

Some vaccines due in late September

An order form published by manufacturer Novartis for its Optaflu and Agrippal vaccines, seen by C+D, lists the week ending October 2 as the first date in its “delivery schedule”. Novartis told C+D that this form was designed specifically for independent pharmacies, “who sometimes place their orders quite late”.

Pharmacists who order using this form should not expect vaccines until that week, but Novartis vowed to do its “very best to improve on this date”.

The company added that the “majority” of orders for its vaccines had been placed "months ago" and it will begin delivering these to both independents and multiples in the first half of September.

Amanda Smith, pharmacy manager at Heath Pharmacy in Halifax said she needs to order vaccines for delivery before September 28. She told C+D she will still buy “some” vaccines from Novartis, but not as many as she originally planned.

Amish Patel, owner of Hodgson Pharmacy in Kent, said his staff are ready to deliver the vaccines, but they are still waiting for their regional NHS England team to issue a patient group direction (PGD) for the service. “As soon as the PGD comes out, I will be ordering [vaccines] from wherever I can get them,” he told C+D.

“Whether that means a different brand that AAH stock, or if that means going to Alliance, I don’t care. I’ll be getting vaccines from somewhere,” he added.

How prepared for the flu season are you?