Tags:
Services Digital All Other Clinical 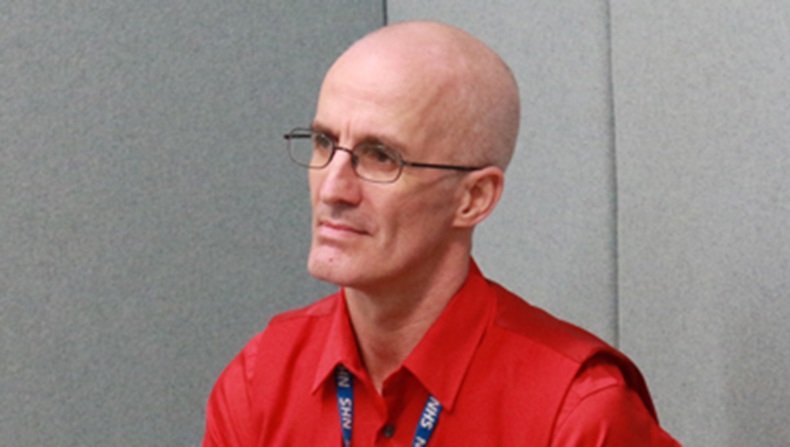 Kenny Gibson reassured pharmacists that "there will be a national solution"

Pharmacists will have to wait two years for a national IT system to be part of England's pharmacy flu service, according to a senior NHS England commissioner.

Speaking at C+D's webinar on the service yesterday, the head of immunisation at NHS England's London team assured pharmacists that "there will be a national solution" for allowing them to notify GPs of patients they vaccinate. However, this is still "two years ahead", Kenny Gibson said.

Both C+D readers and the BMA have previously warned that the lack of national IT system may undermine the service, which launched last month. But Mr Gibson said NHS England did not have time to arrange an IT system for the service – announced in July – because it would have taken "a year to 18 months" to procure.

"IT systems have got to be secure, they've got to be compliant, and they've got to have the trust of the practitioners involved. The governance, the contracting, [and] the procurement has a year to 18 months lead-in time," he said.

It will "take time" for NHS England to be able to link every pharmacy system with GPs, allowing pharmacists to record a flu jab on the patient record, she told the C+D webinar.

"In the future, [with] read and write access, that will be solved, because then we can add that information directly. That’s only a few years away, I hope: less than actually having an IT system that interacts and interfaces [between pharmacists and GPs]," she said.

LPCs this week told C+D locally arranged IT systems, such as PharmOutcomes and Sonar, were "working really well".

Would a national IT system benefit your delivery of the flu service?

Flu service will make better use of sector, says minister