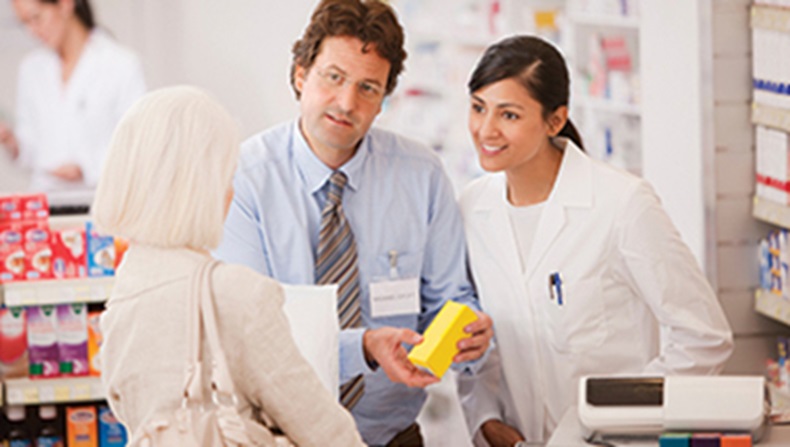 The Department of Health wants to enable independent pharmacies, rather than "just the large multiples", to dispense medication from a central hub

The Department of Health (DH) is investigating changing the law to allow independent pharmacies to operate using a hub-and-spoke dispensing model, C+D has learned.

The DH told C+D last week (September 22) that it was “looking into” relaxing the law prohibiting companies from operating the model unless they own both the dispensing hub and the pharmacy. This would allow all pharmacies – rather than “just the large multiples” – to use it, it said.

The news comes after England’s chief pharmaceutical officer, Keith Ridge, called for the law to be lifted “as soon as possible” at the Royal Pharmaceutical Society’s annual conference last month (September 14).

He told delegates that central dispensing hubs could deal with two thirds of England’s prescriptions and give “highly trained staff” more time to spend with patients.

Last year, the Pharmacists’ Defence Association and Pharmacy Voice called for the government to rethink its approach to the law in their responses to NHS England’s Call to Action consultation on the future of pharmacy.

How could using a hub-and-spoke dispensing model benefit your business?