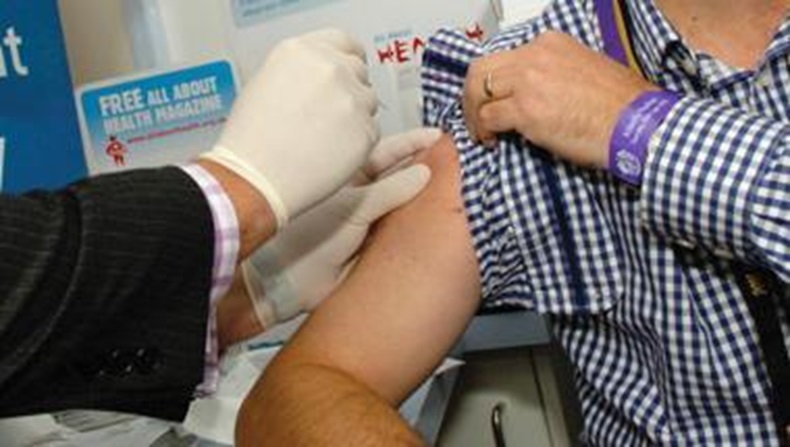 More than eight in 10 readers want NHS England to issue best practice guidance on how pharmacists and GPs can advertise the national flu service, a C+D poll has suggested.

Of the 315 respondents to the poll – which ran on the C+D website between October 16 and November 3 – 84% agreed that guidance would reduce disputes between the two professions.

NHS England declined to say whether it would produce any guidance in response to the poll results. It expects pharmacists and GPs to “work together to offer the best possible flu vaccination service to the public”, it told C+D yesterday (November 3).

Last month, C+D reported that GP surgeries were discouraging patients from getting vaccinated in a pharmacy. This included a Doncaster practice that messaged its patients to tell them that receiving their flu jab elsewhere “puts NHS money into private companies”.

Get jab where most convenient

Pharmacy minister Alistair Burt told C+D that the government wants GPs and pharmacists to collaborate so that patients can get their flu jab wherever is “most convenient for them”. “Our job is to get as many people aware of this [service] as possible,” he said in an exclusive interview last month (October 22).

“We’re saying, 'this is the service your pharmacist can deliver, do go there',” he added.

Sachin Badiani, owner of Meopham Pharmacy in Kent, told C+D he would like to see NHS England produce guidance, but that it needs to be “backed up” by punishments for those who breach the rules.

“If GPs are not playing ball then there should be some sort of penalty. That should also apply to pharmacies if they’re discouraging people from going to their GP surgeries,” he added.

London pre-registration student Zohib Sheikh told C+D he also wants guidance as it does not “make any sense” for GPs to “try to take customers from pharmacy”. “Ultimately they’re compromising patient care,” he said.

However, Pharmacy Voice chief executive Rob Darracott said pharmacists would be waiting months for any guidance to be produced.

Although it was right to draw attention to the “tiny minority” of GPs who are diverting flu patients from pharmacy, the sector should focus on delivering “as many flu jabs as we possibly can”, he added.

A template letter C+D produced for pharmacists to explain to GPs why they should deliver the flu service has been downloaded 70 times.

LPC confederation Community Pharmacy Greater Manchester said the letter is a “great starting point” for any pharmacists “having issues”. “[It’s] so important to highlight the benefits of working together,” it added.

Have you experienced GPs deterring patients from receiving their flu jab at your pharmacy?