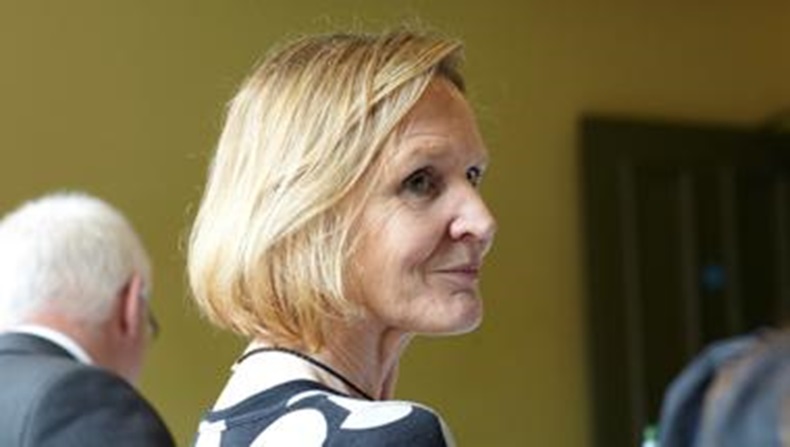 The Pharmaceutical Services Negotiating Committee (PSNC) has “no idea” if a national minor ailments service will ever be commissioned, chief executive Sue Sharpe has revealed.

The negotiator has not begun talks with NHS England about the 2016-17 funding settlement, and does not know if the possibility of a national service will “come back into negotiations”, Ms Sharpe told the local pharmaceutical committee (LPC) conference in Birmingham yesterday (November 4).

NHS England "abandoned" plans to commission a national minor ailments service at the “eleventh hour” of negotiations for the 2015-16 settlement, Ms Sharpe told delegates. This could be interpreted as a sign that the commissioning body is not "really engaged in sensible transformational change", Ms Sharpe suggested.

It is "immensely frustrating” that "old prejudices" are "blocking change we really need to optimise use of community pharmacy", she said.

PSNC had "reflected" that "with hindsight" it would have used terminology to emphasise to NHS England that the proposed minor ailments scheme would be "an advisory service”, as opposed to one of the existing “supply services", Ms Sharpe said.

"Don't know what the future holds"

In response to a question from Devon LPC project pharmacist Mark Stone about whether the sector has "missed the chance" for a national service in England, Ms Sharpe said: "The simple answer is I just don't know what the future holds."

NHS England would be “mad” not to use pharmacists' skills to relieve pressures on GPs, because it has “no other easy solution”, she stressed.

Ms Sharpe urged LPCs to continue to push for local minor ailments services. “The more we can get commissioning undertaken at local level, the more it will help when it comes to a national service,” she added.

NHS England revealed in July that it had not commissioned a national service for 2015-16 because it could not agree on the “price, specification and service model” with PSNC.

How confident are you that NHS England will commission a national minor ailments service?

The case for a minor ailments service