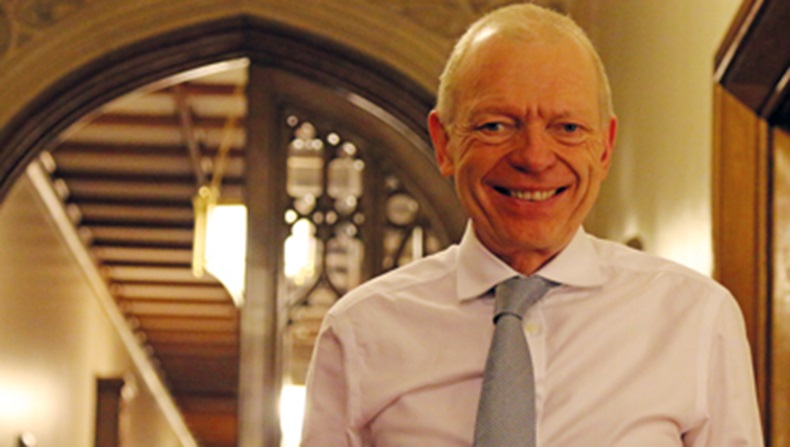 Lord Hunt: Drugs bill was pointing in the right direction

A Labour peer and former pharmacy minister is “wholly unconvinced” by the government's reasons for blocking a bill to increase access to off-patent drugs, he has told C+D.

Shadow health spokesperson Lord Hunt, who served as pharmacy minister during the last Labour government, told C+D he is “very disappointed” by pharmacy minister Alistair Burt’s decision to prevent a vote on the bill earlier this month (November 6).

The bill would have made the government responsible for ensuring off-patent drugs are licensed for additional indications, but Mr Burt maintained this is unnecessary because prescribing drugs off-label is “part and parcel of normal, everyday clinical practice”.

Lord Hunt said the bill was not "perfectly drafted", but it was "definitely pointing in the right direction". “There are a lot of issues around availability of medicines that need to be tackled and I think this is one of them,” he told C+D in an exclusive interview last week (November 12).

Mr Burt's decision to prevent a vote by speaking until the session had run out of time – a tactic known as filibustering – was “a bit much”, stressed Lord Hunt, who said he could "not see what harm" the bill would cause.

“It would have been great to have more of a debate about it, as it is a genuine issue,” he added.

The bill was put forward by Labour MP for Torfaen Nick Thomas-Symonds, who told parliament that doctors are wary of taking on the extra liability of prescribing drugs off-licence. “At the moment, [these drugs] can theoretically be prescribed off-label, but that simply does not happen consistently across different spheres of medicine or across the country,” Mr Thomas-Symonds told MPs.

How could the bill have benefited patients in your area?

Bill blocked by Burt would have improved access to treatment