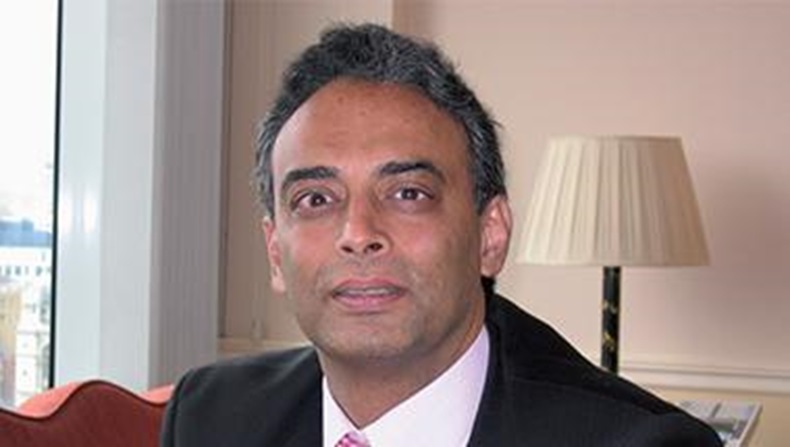 The UK medicines watchdog's decision to license an e-cigarette for the first time is a "really positive step", the Royal Pharmaceutical Society (RPS) has said.

The Medicines and Healthcare products Regulatory Agency (MHRA) told C+D it licensed the e-Voke device – produced by British American Tobacco – last month because it is a “product of acceptable quality and an effective aid to smoking cessation”.

RPS president Ash Soni told C+D that the device would "simplify" pharmacists' role when helping patients quit smoking, because they would be able to recommend a "safe, clinically recognised" e-cigarette.

The society has always maintained that e-cigarettes should not be sold or advertised in pharmacies until they are licensed as medicines, and Mr Soni said the MHRA's decision added an "additional piece to [pharmacists'] armoury".

"There are claims about how effective [e-cigarettes] are, and now we can help to build the evidence base [as to] whether that's true or not," he told C+D today (December 8).

The MHRA said the e-Voke is the first licensed product that "electronically produces a vapour containing nicotine for inhalation", and therefore the first "true e-cigarette" that can be used as a medicine.

The product is not yet available to patients, and manufacturer British American Tobacco told C+D it is “too early to say” when it will enter the market.

The Department of Health (DH) told C+D it wants to see a “wide range of good quality e-cigarettes on the market”, because more than a million people have “completely replaced [tobacco] smoking with e-cigarettes".

In September, Public Health England announced that this year’s Stoptober campaign would be the first to promote the use of e-cigarettes as a smoking cessation tool.

Would you stock the e-Voke device?