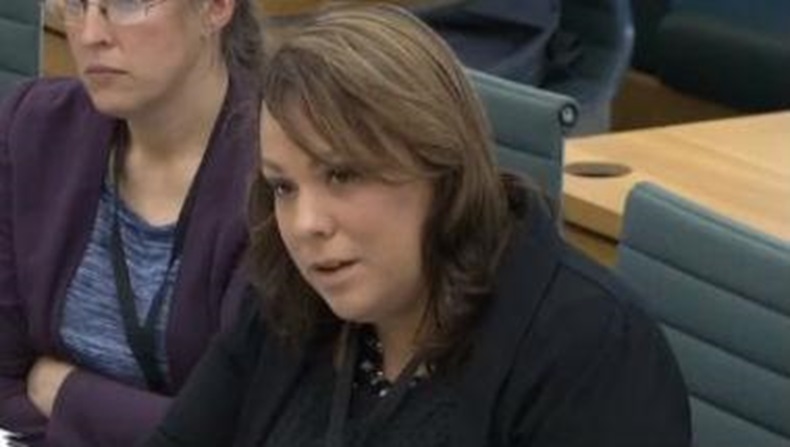 Paula Sherriff: There was no negotiation

Labour MP Paula Sherriff was in the room when pharmacy minister Alistair Burt admitted up to a quarter of pharmacies could close because of planned funding cuts.

Mr Burt made the comments to the all-party pharmacy group (APPG) on January 13. APPG treasurer Ms Sherriff told C+D what really happened at a meeting the Department of Health described as private and confidential...

“When we met Mr Burt there was no negotiation over what the cuts would be. I asked how they had [decided on] the level of cuts, and Mr Burt said the Treasury told him, ‘you have to make some cuts’, so he negotiated what they would be. I think [he was] reasonably comfortable with the figure they reached.

“We talked about the impact, but it felt like a done deal. We had a good go at challenging it, but there was no negotiation. [Department of Health official] Jeannette Howe was clearly leading the conversation about how this would play out.

“I don’t think any of these cuts necessarily add up and I don’t think [the detail] has been considered – that is what concerns me.

"I asked a question about how many pharmacy closures this will equate to, and they were very ambiguous about [exactly] how many – between 1,000 and 3,000. This concerns me.

"It is almost like [the government] will make the cuts and then think about what that means [afterwards].”

What do you think about the government's attitude to pharmacy?