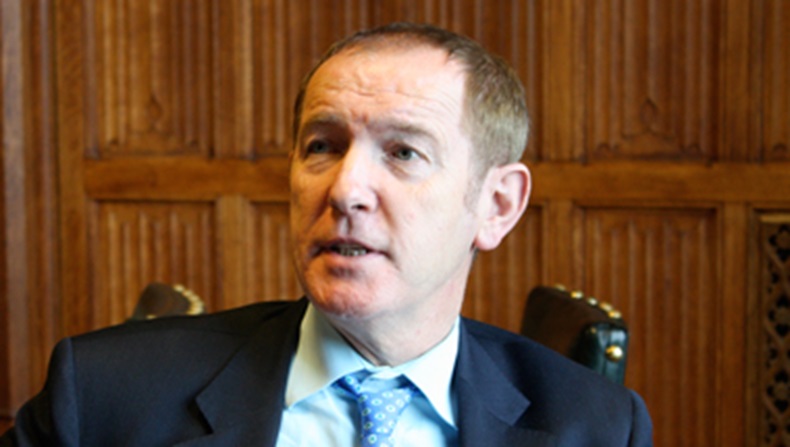 The reasoning behind the government’s "shocking" decision to slash pharmacy funding in England by £170 million in October “must be seriously questioned”, Sir Kevin said on Wednesday (February 3).

The Treasury are the driving force behind the cuts, Sir Kevin claimed.

“If we’re having to plan services fit for the needs of patients [in] the 21st century…we need [the Treasury’s plans] to be more than taking a 6% cut out of the budget,” he added.

The APPG has already met with pharmacy minister Alistair Burt once to discuss the cuts, and plans to return with "further evidence on the implications to all of the pharmacy sector", Sir Kevin stressed.

The Labour MP spoke about the cuts in the Houses of Parliament at the launch of wholesaling representative body the Healthcare Distribution Association (HDA) – the new name of the British Association of Pharmaceutical Wholesalers (BAPW).

The APPG revealed last month that Mr Burt expects up to 3,000 pharmacies to close because of the cuts.

How are you preparing for the funding cut?