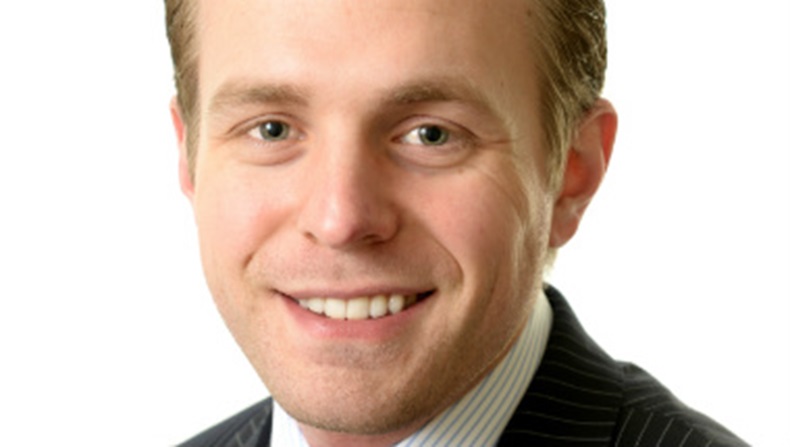 Businesses that keep afloat after the funding drop could see their market value rise, according to director of Hutchings Consultants Scott Hayton

The government’s 6% cut to the global sum in England will boost the market value of community pharmacies, brokers have predicted.

If pharmacies are forced to close because of the cuts, the value of any businesses that stay open will shoot up, director of Townsend’s Business Sales Tony Townsend told C+D on Tuesday (February 9).

"Once the surplus of pharmacies – as viewed by the government – has been removed, those prescriptions won't disappear. They are going to disperse among the other pharmacies... and improve [their] value," he said.

His words were echoed by director of Hutchings Consultants Scott Hayton. The 6% cut is unlikely to lead to “mass closures”, but any further government clawbacks that force pharmacies to shut their doors could “buoy” market values, he said.

The cuts have not dampened the sector’s appetite for buying pharmacies, with demand continuing to outstrip supply throughout January, he said. Buyers' offers have been at the expected level or higher, he added.

There has been a "slight increase" in the number of pharmacists considering selling since the funding cuts were announced, according to Robert Miller, director of Pharmacy Seekers. The number of people that want to sell up has risen by 50% in the past month, with a handful of owners accelerating their plans “because they’d rather get their money out now”.

“I think people who are close to retirement age would do well to consider bringing their plans forward,” Mr Miller advised.

The funding cuts are more likely to affect pharmacies at the “bottom end” of the market, because the government’s plans to axe establishment payments will hit them “disproportionately hard”, he added.

The all-party pharmacy group (APPG) revealed last month that the government is braced for up to 3,000 pharmacies to close because of the cuts, planned for October.

Have you considered selling your business in light of the cuts?