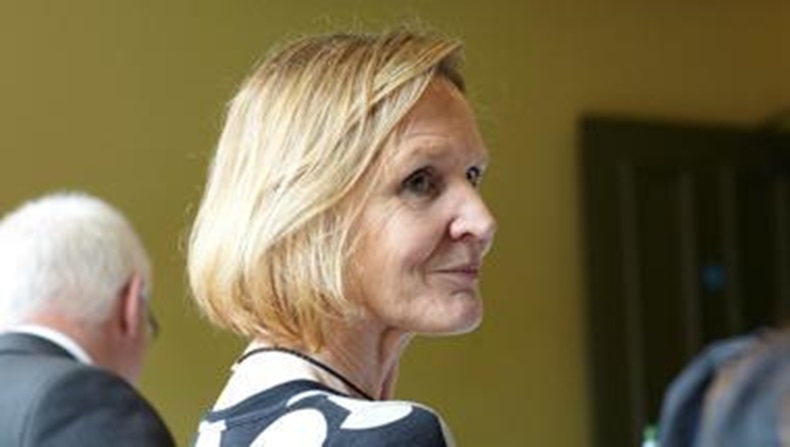 The Pharmaceutical Services Negotiating Committee (PSNC) will not accept the government’s 6% funding cut “without a fight”, chief executive Sue Sharpe has vowed.

It was “profoundly stupid” of the government to expect England’s community pharmacists to deliver a more clinical service on less money, Ms Sharpe said yesterday (February 15).

She pledged to use PSNC’s clinical vision for the sector, released last week, to argue against the cuts.

“This is a bigger threat to community pharmacy than we’ve ever had before. We’ve got to rise up and talk about our value,” she said in a video link to the Sigma conference in Jamaica.

Pharmacists should not take on more work until the government revealed its full funding plans, she told delegates.

“We need to see much more commitment to the sector before we can responsibly tell people to start investing more,” she said.

Ms Sharpe also warned pharmacists against withdrawing free services or going on strike in protest at the cuts. “Why would we [do something] that could lose the support of people who depend on us?” she asked.

PSNC chief financial officer Mike Dent revealed that the organisation’s negotiating committee holds weekly meetings to develop a strategy to fight the cuts. There is also a “huge degree of collaboration” between the pharmacy bodies, he said.

The cuts will be particularly damaging because they will coincide with a potential category M clawback and the introduction of the national living wage in April, he added.

It is “unwise” to assume there will be more cuts of this magnitude, but there may be smaller funding drops next year, he warned.

What do you think of PSNC's response to the cuts?