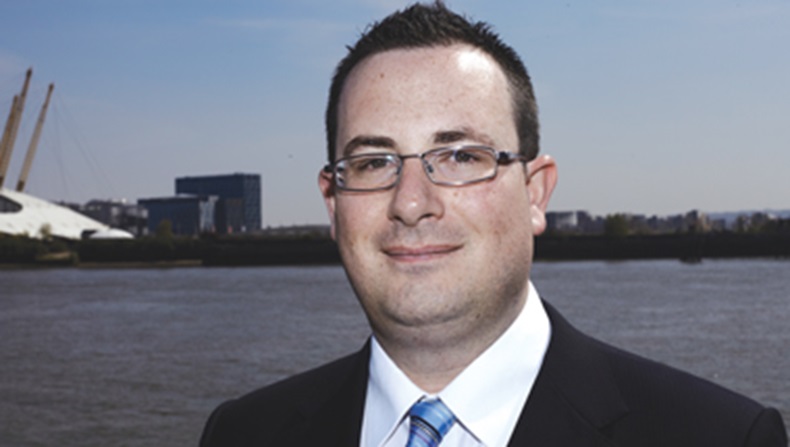 The Pharmaceutical Services Negotiating Committee (PSNC) has defended its vision for the sector against criticism from C+D readers.

PSNC said it released the plan last week (February 9) – which includes recommendations for providing COPD assessments and increasing the number of independent prescribers – because the government has “no specific proposals” to broaden the sector’s clinical role .

The three-phase plan came under fire from readers, who said it failed to consider the forthcoming funding cuts and ignored pharmacists’ supply role.

Some readers dismissed the proposals as “pie in the sky” thinking, saying the government’s planned 6% cut to pharmacy funding in England made the prospect of new services unlikely.

PSNC agreed it would be “unaffordable” for contractors to offer all the services set out in the plan.

“The proposals outline how we might develop the clinically focused service the government wants. We produced the proposals to drive a constructive discussion and [they] are now being considered,” it told C+D this week (February 16).

Pharmacist Meera Sharma said dispensing is a “core part” of pharmacy practice. “This very role is being threatened by a % cut in funding. How are we responding to this?” she asked.

A community pharmacist posting on the C+D website as Chris Pharmacist said there is “no new role” available to those who want to move away from dispensing.

“Pharmacists would adapt [but] GPs oppose it [and] the NHS doesn’t want to pay for it.”

PSNC head of NHS services Alastair Buxton told C+D the negotiator aims to keep the “vital” supply role “at the heart” of the sector . Its plan “incorporates and builds on the services that we already have to enable pharmacy teams to offer better care for patients,” he added.

A community pharmacist posting on the C+D website as P Harmacist said the plans could not have been designed by “front-line pharmacists”. “Unless there’s at least two pharmacists on duty at all times in every pharmacy, then [the proposals] will not work.”

One superintendent pharmacist said PSNC should stop pushing for a national minor ailments service. “The government has stated it does not want [it]. Prescribing is the future, but [there’s] not a chance in hell of getting it past doctors.”

What do you think of PSNC's response?