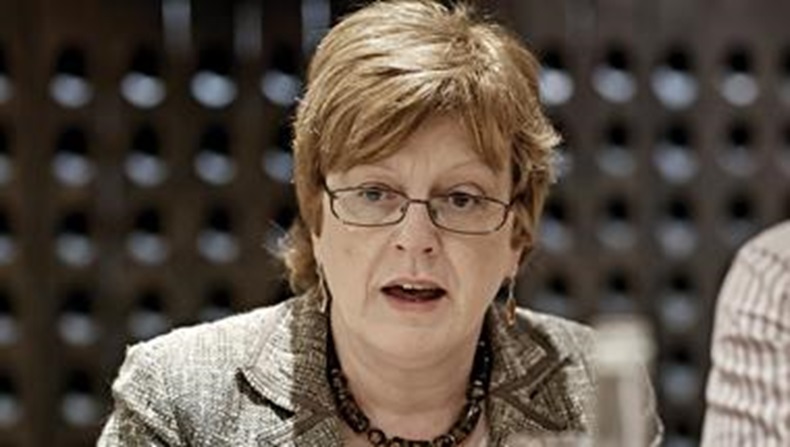 Sandra Gidley: Government has been opaque

The society has been denied access to the same information PSNC has been given about the planned 6% cut, says English pharmacy board chair Sandra Gidley

The government has only met once with the Royal Pharmaceutical Society (RPS) to discuss funding cuts, the pharmacy body has revealed.

The government promised in December to involve the RPS in its consultation on its planned 6% cut to the global sum in England.

But the RPS has been denied access to the same information as the Pharmaceutical Services Negotiating Committee (PSNC) during the consultation, RPS English pharmacy board chair Sandra Gidley said on Tuesday (March 8).

"This is somewhat troubling," she said. “It is a very opaque process and has been from the start,” she said.

“We are regarded as a consultee, but the engagement with us has been very different than that with the PSNC," she said at an all-party pharmacy group (APPG) event.

The RPS was promised a second meeting with the Department of Health (DH), Ms Gidley said. "We do not know what is happening next," she added.

The consultation on the planned funding cuts is due to end on March 24.

Pharmacy needs to help itself

Ms Gidley said community pharmacy "has not made the most" of NHS England's five year strategy document, released last year.

The sector has been "slow to embrace" working closer with GPs in a joint provider model laid out in that strategy, she said.

Ms Gidley referred to Wales's national minor ailments service, announced on Monday (March 7), as a example of how the sector should move forward.

What do you think of the consultation process so far?