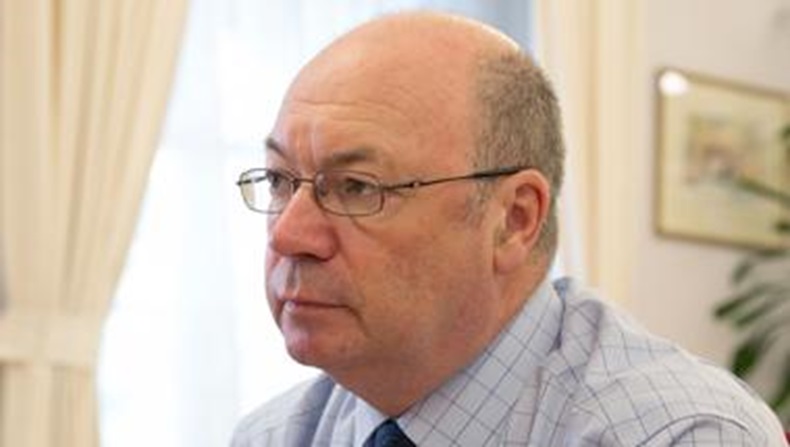 Alistair Burt: Government wants to ensure time given to discuss cuts is "legal"

The government has handed the sector two more months to make the case against funding cuts.

Its consultation with pharmacy bodies on the planned 6% cut to the global sum in England was due to end next Thursday (March 24).

But the Department of Health (DH) yesterday (March 15) extended the deadline until May 24.

In correspondence seen by C+D, it said: "We wish to continue to engage with stakeholders. Further opportunities for engagement on the proposals [will] most likely to take place in mid-April."

The announcement came after PSNC told C+D it had requested an extension to the consultation.

Alistair Burt: Government will make sure changes are "legal"

The government wants to ensure the time it allows to implement any changes is “legal”, he said at an all-party pharmacy group event today (March 17). Lawyers wrote to Mr Burt earlier in the month, warning of potential legal action over the funding cuts.

Mr Burt said: “We want to engage people. The fine detail has to be worked out.”

On the community pharmacy access fund – which will see some pharmacists paid more than others – Mr Burt said the government was not ready to set out its proposals “in detail”.

“[We] want something that recognises isolation and deprivation. We want to make sure people aren't left without access to pharmacies.”

PSNC chief executive Sue Sharpe said she was “pleased” with the extension of the consultation.

“The initial time given for a consultation of this complexity was inadequate,” she said. “We will now continue our ongoing discussions with the DH and NHS England, seeking to understand the rationale for the various proposals,” she added.

RPS English Pharmacy Board chair Sandra Gidley told C+D on Monday (March 14) that the consultation has so far been rushed.

The RPS was “given [the] impression” that it would be more closely involved with discussions on the cuts, she said.

“It seems like the rules have been changed as they go along. All of a sudden, all the local professional network (LPN) chairs have been encouraged to write in. Is that because they didn’t get the answer they wanted from us originally?” she said.

Asked whether she thought the government would compromise on its plans, Ms Gidley said: “I really have no idea.”

Talks on the pharmacy integration fund – which will support pharmacists to work closer with GP practices, care homes, and urgent care settings – will still formally finish on March 24, the DH said.

Arrangements for the distribution of this money will be put in place "early in the 2016/17 financial year".

Informal discussions with stakeholders on the fund will continue after March 24.

What do you think of the announcement?

C+D podcast: Who is fighting the pharmacy funding cuts?

PSNC still in dark on cuts as consultation deadline looms