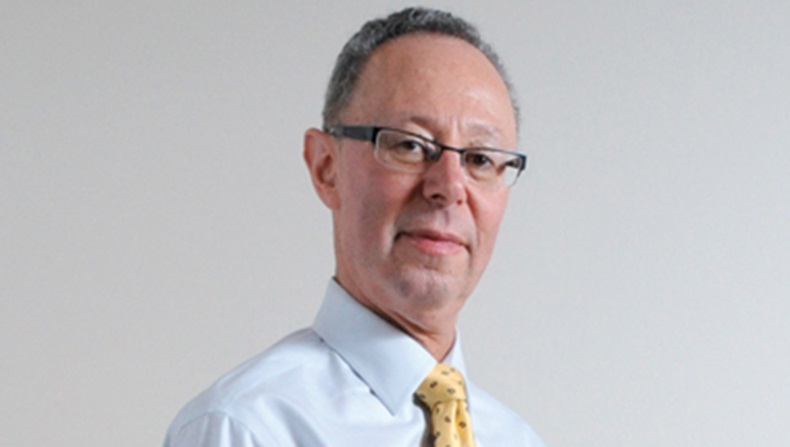 The government has rejected leading lawyers' claims that its consultation on funding cuts is a flawed process, according to Charles Russel Speechlys' David Reissner

The government has rejected claims from healthcare lawyers that its consultation into funding cuts is legally flawed.

Law firm Charles Russel Speechlys wrote to pharmacy minister Alistair Burt earlier in the month, warning that it had eight clients ready to take the government to court over the cuts.

Government lawyers responded to the letter late last week (March 18). It did not "satisfactorily address" criticisms of the cuts, according to senior healthcare partner David Reissner.

The law firm will now study the response letter with clients before deciding whether to launch legal action.

In its original letter, the law firm demanded confirmation that the government is not committed to reducing pharmacy remuneration in October.

It also asked for detailed proposals for any funding cuts.

As a legal requirement of its ongoing consultation into pharmacy funding, the government must be open to changing its mind.

But it has “plainly” already decided to make the 6% cut, Mr Reissner told C+D earlier this month.

Who backed the letter?

Three of the law firm’s eight clients wish to remain anonymous. The other five are:

•    Contractors Elisabeth and Alun Hopkins, who own Hopkins Pharmacy in Uxbridge

•    Medipharmacy Group, a 23-strong chain based in the south-east of England

•    CG Murray & Son, which trades as Murray’s Pharmacy, a 25-strong chain based in the Midlands

•    Waremoss Ltd, the trading name of Kamsons Pharmacy, a nationwide chain with 56 branches

Would you back legal action against the government?