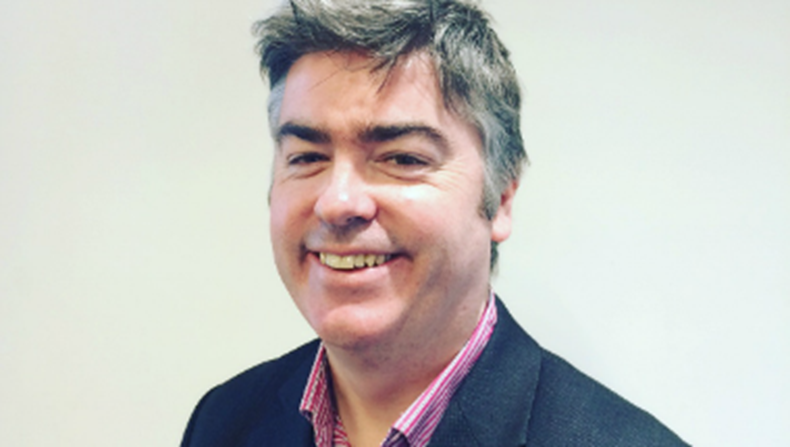 NHS England’s head of pharmacy in London has dropped the biggest hint yet that there will be another national pharmacy flu service this year.

“Well, certainly [as part of] the national service, we would do.”

Mr Markey – who has responsibility for commissioning pharmacy services in London – added that he was “hopeful” of both a national pharmacy flu service and of a specific London flu service that will target additional patients.

His comments came in an exclusive interview with C+D last week following his appointment as NHS England London’s dentistry, optometry and pharmacy lead in January.

"In the dark" on funding cuts

Mr Markey, a pharmacist by profession, revealed that NHS England teams were “absolutely in the dark” about negotiations over the next pharmacy funding settlement.

“It’s purely a DH thing and then it will be handed to my team and myself to deliver.”

He said he has not yet discussed the impending 6% funding cut in England with any London pharmacists.

“We haven’t actually touched on the subject, everybody’s waiting to see what happens and what the granularity of the detail will be in the new contract.”

Mr Markey also hinted that pharmacists in London may soon be involved in an asthma management service following a successful pharmacy-led audit of asthma treatment in the capital last year.

“There’s a couple of initiatives I’m helping with CCGs at the moment, but I just can’t say what they are yet.”

How would you improve the pharmacy flu service?