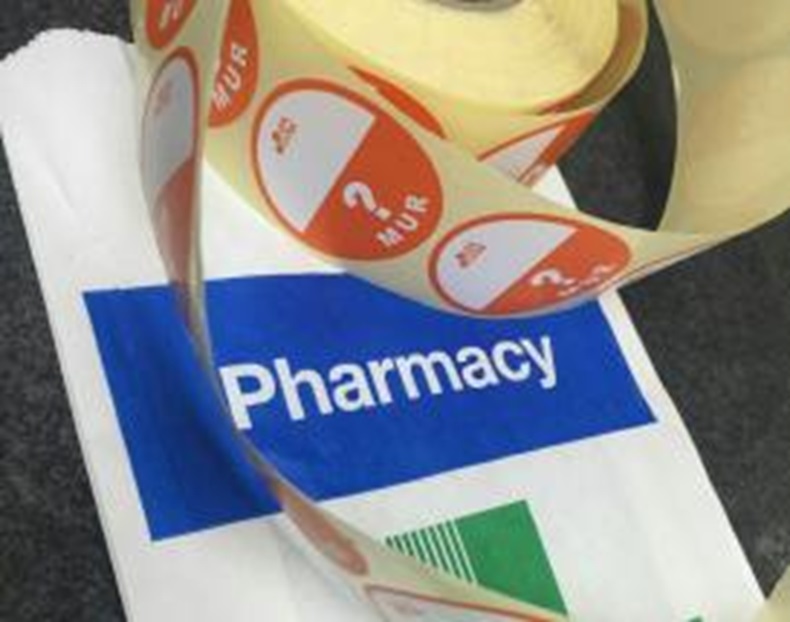 Readers debated how to reduce instances of inappropriate MURs, and discussed exclusive data on the pressures to hit targets

The Twitter debate is now over. Read the full discussion as it happened here, and continue to share your thoughts on the topic by using the hashtag #MURabuse

C+D readers can debate on Twitter the sector's proposed solutions to the allegations of widespread abuse of medicines use reviews (MURs) raised in recent coverage in a national newspaper.

The General Pharmaceutical Council (GPhC), and several pharmacy bodies, have responded to claims that pharmacy chains are placing pharmacists under pressure to carry out inappropriate MURs to boost profits.

The allegations were raised last week in an article in The Guardian newspaper, which claimed that managers at Boots routinely pressurises staff into carrying out unnecessary MURs to maximise financial gains.

C+D is hosting a Twitter debate today (April 22) and will share exclusive results from reader polls on how often pharmacy staff feel pressurised into carrying out unnecessary MURs, the impact of target pressure on the quality of this service, and how the profession feels the issue can be tackled.

Join in the debate by following @ChemistDruggist on Twitter and tagging your tweets with the hashtag #MURabuse. You can follow all of our coverage here bit.ly/MURabuse and in next week's issue of C+D.

How has the sector responded to the Boots MUR allegations?