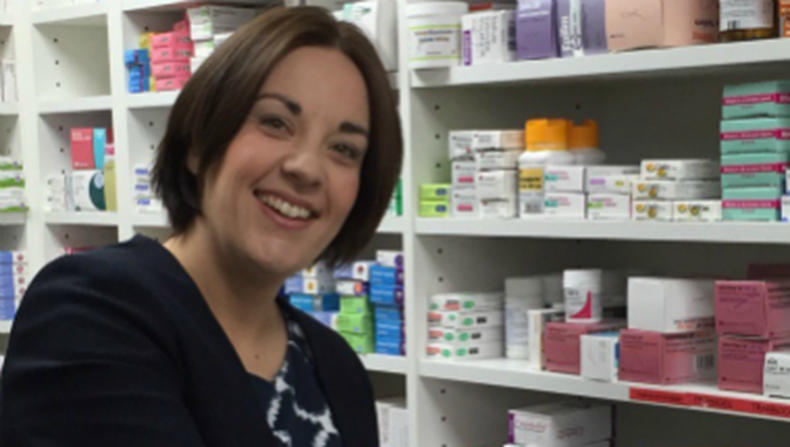 The Scottish political parties have pledged to make greater use of community pharmacy to alleviate pressure on busy GP surgeries and A&E departments.

In the final days of campaigning before the Scottish parliament elections on May 5, the main parties set out their views on community pharmacy.

In the Scottish Conservative and Unionist Party manifesto 2016, the party has recommended that pharmacies are “put at the heart of primary care”.

The Scottish Conservatives pledged to expand the existing minor ailments service, which has been running in Scotland since 2006 for patients who are exempt from prescription charges. It would fund this expansion by investing an additional £10 million every year to give the scheme “a broader eligibility criteria” and raise public awareness of the service.

Scottish Labour also pledged to extend the service, as “not every person needs to see a GP” when “often a pharmacist can provide the help and advice someone needs”.

The Scottish National Party used its own manifesto to discuss reforms to community health services. It promises that GPs will have access to an "enhanced pharmacist", which will allow doctors to focus more on the patients who require their assessment.

“CPS delighted message is taken up”

Matt Barclay, director of operations at Community Pharmacy Scotland (CPS) said the organisation was “delighted our message has been taken up" by the political parties.

"There is no doubt that our political leaders of every hue now realise that if we are to give people the best possible primary care service, then we need to more fully utilise the clinical skills of all members of the primary care team,” Mr Barclay said.

Earlier this year, CPS said it hoped both its own manifesto and that of RPS Scotland could influence Scottish policy makers and raise the sector's profile.

Do you agree with the Scottish politicians' vision for pharmacy?

CPS vows to work with RPS Scotland to influence politicians