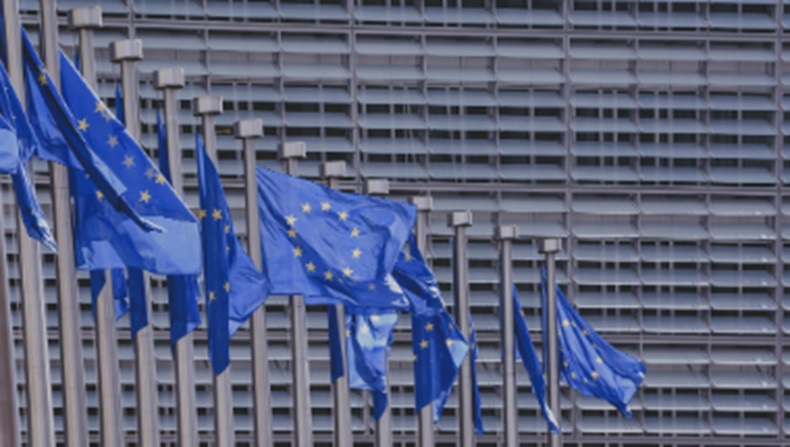 The Association of the British Pharmaceutical Industry (ABPI) has stepped into the Brexit debate by claiming that remaining in Europe gives patients "faster access to new medicines".

EU membership brings a range of benefits to patients and the pharmaceutical industry, Mr Thompson said. In contrast, Brexit risks "the breakdown of international collaboration between scientists, doctors and industry, which could slow down access to new drugs for UK patients".

“Our members have confirmed that the applications for a UK licence would come after the European licence, due to the smaller patient population in the UK,” he said.

Mr Thompson stressed that EU research and development funding allows the UK to “punch above its weight globally”.

This funding would be cut if Britain voted to leave the EU, which would put the UK’s “enviable position” as one of the “premier European destinations for ground-breaking research and clinical trials” in jeopardy, said Mr Thompson.

Remaining in the EU would also encourage global pharmaceutical companies to continue investing in the UK, he added.

Do you support the ABPI's view on Brexit?

Legal view: EU law will change the way you dispense

John D'Arcy: Counterfeits and the referendum