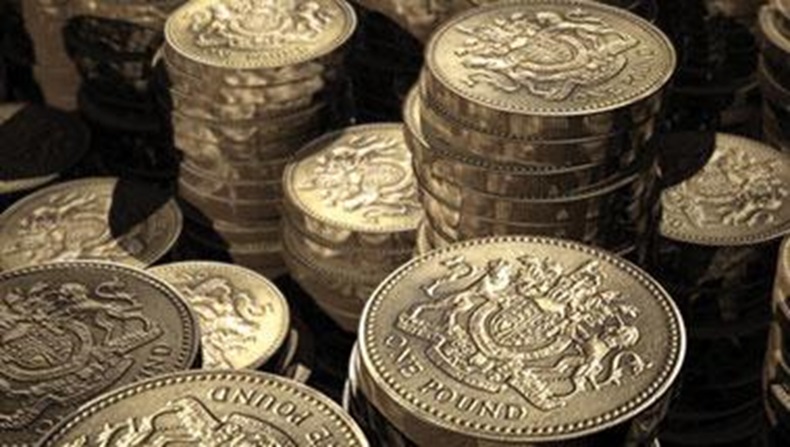 Community Pharmacy Scotland (CPS) has announced a £1 million increase in the global sum after "challenging but constructive" negotiations.

The "non-global sum", which is dependent on factors such as margins, has been raised to £3.3m, up £2m on the previous year.

CPS is "satisfied" with the settlement, despite negotiations taking place "against a backdrop of intense scrutiny of health and social care budgets", said CPS director of operations Matt Barclay.

Mr Barclay believes the settlement will allow a "constructive dialogue" to continue throughout 2016-17, which will help the community pharmacy network to "evolve alongside a changing health and social care landscape".

“We believe the agreement can give the pharmacy network stability in cash flow terms to continue to deliver services to the Scottish public,” Mr Barclay added.

More from the settlement

The clawback rate is to stay at 3% and adjusted on in year monitoring, CPS added. Further information on the detailed changes to the drug tariff in respect of renumeration and margin sharing agreements will be circulated once they have been finalised, CPS stressed.

Last year, CPS reported “long and difficult negotiations”, which resulted in a “small increase” in the global sum.

What do you make of the Scottish funding settlement?

CPS vows to work with RPS Scotland to influence politicians