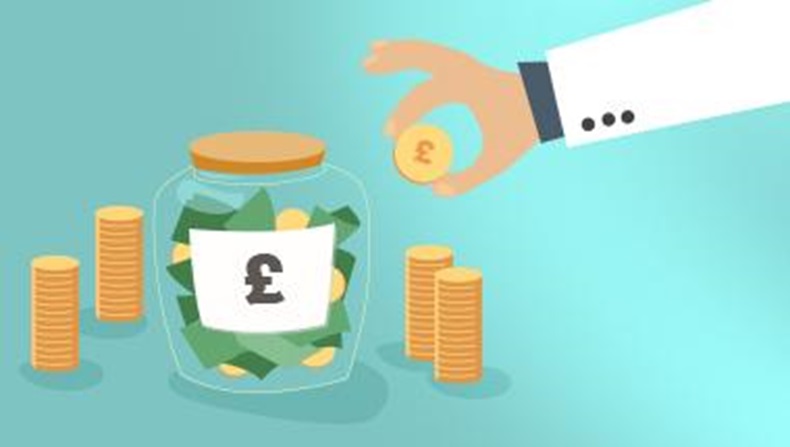 Contractors should start preparing for a £48 million reduction in category M payments across June to September, negotiator advises

The Department of Health (DH) has decided to reduce category M payments by a total of £48 million between June and September (see more below), in response to data it believes shows contractors were paid more than the agreed sum for 2015-16, PSNC said today (May 13).

PSNC admitted that there was a “major over-delivery of margin" in 2015-16, but stressed that it had not agreed to the level of clawback.

The chair of the negotiator's funding and contract subcommittee Peter Cattee “strongly advised” contractors to start preparing for the funding reductions now.

"Earnings from the first half of this financial year will be adversely affected by the [clawback], but will still be significantly above those expected for the second half," he said.

The government had shown itself to be “unshaken” in its plans to slash £170m from the sector’s funding and plans to do this by reducing fees and allowances, the negotiator added.

PSNC is “very pessimistic” about the outcome of the government’s consultation on the cuts – due to close on May 24 – it said. The government has shown “little interest” in PSNC’s “constructive” cost-saving counter proposals, which include dispensing generic versions of branded drugs and a month-long campaign to raise awareness of medicines waste, it added.

Category M clawback – how much and when?

The DH announced today that it will reduce category M prices by £12m per month from June to September, to make up for what it views as excess margin that was paid to contractors over the agreed sum of £800m for 2015-16.

It believes that preliminary data it has analysed from the 2015-16 medicines margin survey is “robust enough” to justify the £48m clawback for the four-month period, it told PSNC in a letter.

The DH will review category M payments for October onwards in consultation with PSNC, once it has the final results from the survey. The DH's projections suggest that drug prices in October are "unlikely to see a significant recovery”, PSNC warned contractors.

The drug tariff will be amended to reflect the new prices and June 2016 prices will be available shortly on the NHS prescription services website, PSNC added.

Scottish contractors saw their funding increase this week. Find out by how much here.

How will the category M clawback affect your business?

Have your say on PSNC's alternative to the funding cuts