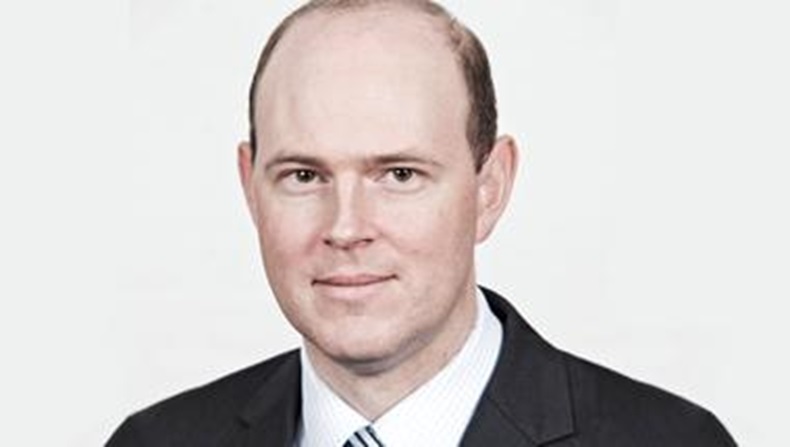 England's chief pharmaceutical officer “needs to go further” in explaining why he made faulty claims about hub-and-spoke dispensing, the National Pharmacy Association (NPA) has said.

Dr Ridge apologised last week (May 11) for being “inadvertently misleading” when he used an all-party pharmacy group (APPG) event in March to compare the 3% dispensing error rate in England with a "0.00001%" error rate at "large-scale automated dispensing facilities in Sweden".

NPA head of corporate affairs Gareth Jones told C+D that Dr Ridge needs to do more to ensure that anyone planning to respond to the government's hub-and-spoke consultation is given a "fair representation" of dispensing error rates.

The Department of Health’s (DH) hub-and-spoke proposals are “flawed”, Mr Jones said. The data about error rates are just one of the "many claims" the DH has made that is "unravelling", Mr Jones added.

He highlighted that Dr Ridge relied on a single research paper, the findings of which were found to be "compromised" in a subsequent review. The “significant criticisms” of the research should have been declared to the APPG, Mr Jones argued.

He also questioned why Dr Ridge ignored other studies when presenting his claims about dispensing error rates to the APPG evidence session in March.

In his statement to the APPG last week, Dr Ridge admitted it was "not appropriate to draw a direct comparison" between dispensing error rates in the UK and Sweden, because of the way these rates are recorded.

NHS England told C+D last week (May 11) that Dr Ridge had no further comments to make about his hub-and-spoke claims.

Do you think the hub-and-spoke consultation should be extended in the wake of Dr Ridge's retraction?

Keith Ridge: 'I get the frustration' over closures