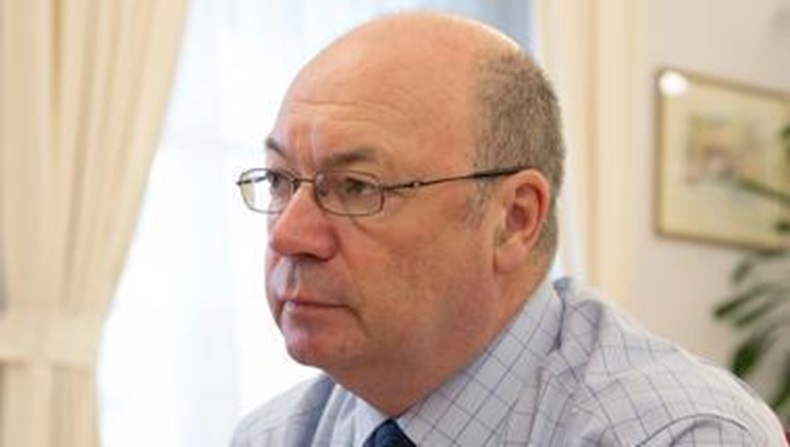 The government has been forced to slow down its plans to expand the use of hub-and-spoke dispensing, the pharmacy minister has revealed.

Alistair Burt said responses to the hub-and-spoke consultation had “raised issues” that had forced the Department of Health (DH) to delay its plans to allow independent pharmacists to legally operate automated dispensing hubs.

As a result of the consultation responses, the DH will explore the proposals with stakeholders "in more detail”, Mr Burt said today (June 7).

No change to the law in October

Mr Burt said the DH "does not envisage" changes to the legislation commencing on October 1, as ministers had first suggested.

The pharmacy minister’s comments were made in response to a written question from Labour MP Stephen Pound. He questioned whether the consultation would be reopened to take into account the revised views of England's chief pharmaceutical officer on the safety of hub-and-spoke dispensing models.

Mr Pound was referring to Keith Ridge's u-turn, in which he backtracked on previous claims about the extent to which hub-and-spoke dispensing could reduce error rates.

Mr Ridge apologised last month for being “inadvertently misleading” when he compared the 3% dispensing error rate in England with a "0.00001%" error rate at "large scale automated dispensing facilities in Sweden".

Dr Ridge admitted at the time that it was "not appropriate to draw a direct comparison" between the two countries, because of the way these error rates are recorded.

Question from Stephen Pound (Ealing North): To ask the secretary of state for health, if he will re-open the consultation on pharmacy dispensing models and displaying prices on medicines that closed on May 17, 2016 in order to allow respondents to take into account revised information on the safety profile of hub-and-spoke dispensing models.

Nevertheless, the responses to the consultation have raised issues around removing the bar on hub-and-spoke dispensing between retail pharmacies that are not part of the same business, that the department would like to explore in more detail with stakeholders’ representatives before progressing any legislation. It does not now envisage changes to the legislation on this issue commencing on October 1, 2016.

Do you think the hub-and-spoke consultation should be reopened?