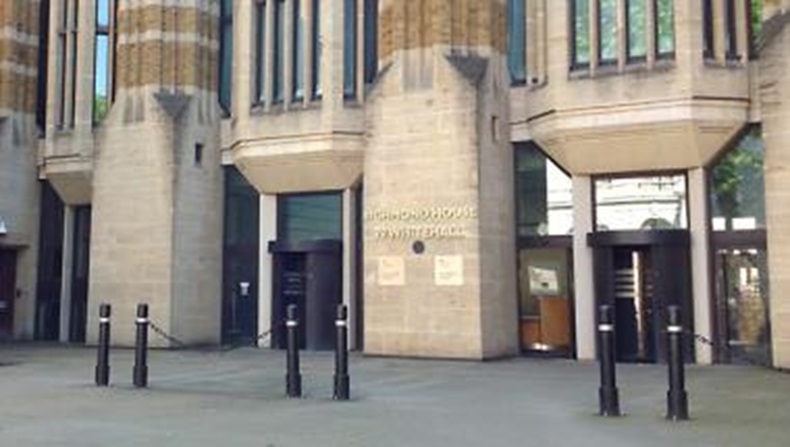 The majority of readers agree with the government’s concerns about the effects of ‘clusters’ of pharmacies in the same area, according to a C+D straw poll.

Almost six in 10 (59%) of 490 respondents to a poll that ran on the C+D website between May 11 and June 29 said they agreed that clusters of pharmacies lead to low prescription volumes. This compares with 34% who said they did not agree, and 7% who did not know.

Documents released by the Pharmaceutical Services Negotiating Committee (PSNC) in April revealed that the Department of Health (DH) thinks current funding levels lead to several pharmacies clustering around a GP surgery, or on high streets.

The DH believes that this encourages low prescription volumes, because contractors may own several low-volume pharmacies that are each paid an establishment fee.

This lowers the incentive for pharmacies to provide “quality” services, it claims.

Responding to the C+D poll results, Pharmacy London chief executive Rekha Shah – who has previously defended the need for pharmacy clusters in London – said she agreed that clusters lead to lower prescription volumes, because the number of prescriptions that it is possible to issue in each area is “finite”.

But she stressed that the government’s suggestion, of reducing clusters by encouraging pharmacies to merge, is not the answer.

This is because most pharmacies do not have the capacity to drastically increase their dispensing volumes, and many are tied to long leases on their premises, she said.

“If the government were to take that into account, then is there really going to be that much of a cost saving over the next 10 years?” Ms Shah asked.

Encouraging pharmacies to merge to boost prescription volume could come “at the expense of good services people rely on”, she pointed out.

“This exercise that [the government is] conducting at the moment is based on assumptions, and I am dying to see if there is any evidence,” she said.

Read a summary of what clusters are and why the government wants to scrap them here.

Is your pharmacy part of a cluster?

Pharmacy clusters – what they are and why DH wants them gone