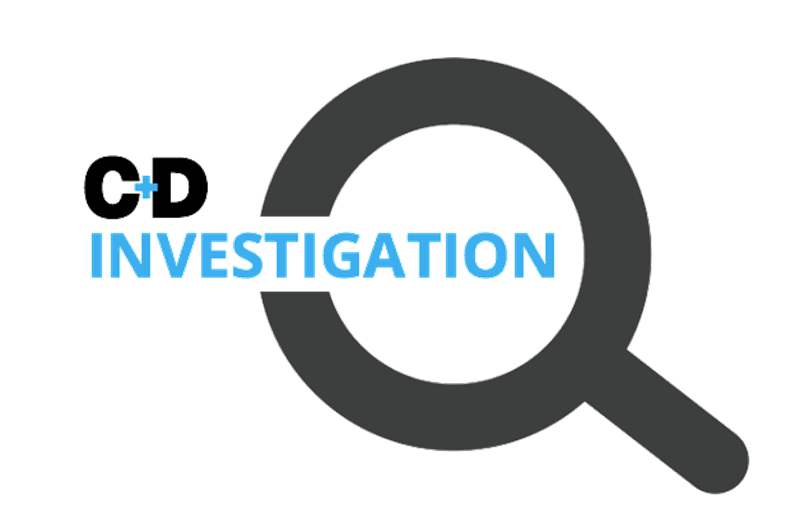 Two of the biggest multiples warned government ministers that it was “too early” to roll out its plans for hub-and-spoke dispensing – just two months before the former pharmacy minister announced plans to scale up the technology to help offset the impact of cuts, C+D can reveal.

The minutes of meetings that took place behind closed doors between representatives from the Department of Health (DH), NHS England and the multiples – uncovered by a C+D investigation – reveal that both Boots and Lloydspharmacy told the DH that it was not certain that community pharmacies would benefit from hub-and-spoke arrangements.

Minutes obtained by C+D under the Freedom of Information Act show the meetings were attended by the former pharmacy minister Alistair Burt, the big multiples, and representatives from the DH (see box for full list).

C+D made numerous requests before the DH released the minutes of the meetings, which were held in October 2015 – two months before the DH announced its hub-and-spoke plans.

At the time, the DH insisted that hub-and-spoke would “allow independent pharmacies to capture the efficiencies stemming from large-scale, automated dispensing”.

But the minutes show that at a meeting on October 9, “Boots and Lloyds stated that, while each site had significant capacity and had required significant investment, they were still piloting their hubs and it was too early to take any decisions on the pilots.”

The meeting was attended by Will Cavendish, director of innovation, growth and technology at the DH, and Jeanette Howe, head of pharmacy at the DH.

At a later meeting on October 26 – Mr Burt, who stepped down earlier this month – invited the large multiples to share their “thoughts and ideas” on how community pharmacy could contribute to the government’s “intent to close the deficit”.

At this meeting, the large multiples “raised concerns about government market intervention”, and warned Mr Burt, and others at the DH and NHS England, that it was too early to make a decision on hub-and-spoke.

The dispensing arrangements “could potentially support efficiency”, the multiples stated. “But at this stage, [they] were still in the piloting phase and it was too early to take any decision based on the pilots”.

DH presses on despite warnings

Despite the warnings, the DH still launched its proposals on December 17, 2015. The consultation process then began in January 2016, and did not formally list discussions with the multiples as part of the process.

The C+D investigation also uncovered that the DH had held further meetings in November 2015, with Pharmaceutical Services Negotiating Committee (PSNC) and Pharmacy Voice.

Alistair Burt met with Pharmacy Voice again in January 2016, with PSNC in February and the National Pharmacy Association in March, according to information released by the DH.

Who attended the DH’s hub-and-spoke meetings?

Does the Department of Health need to be more transparent?